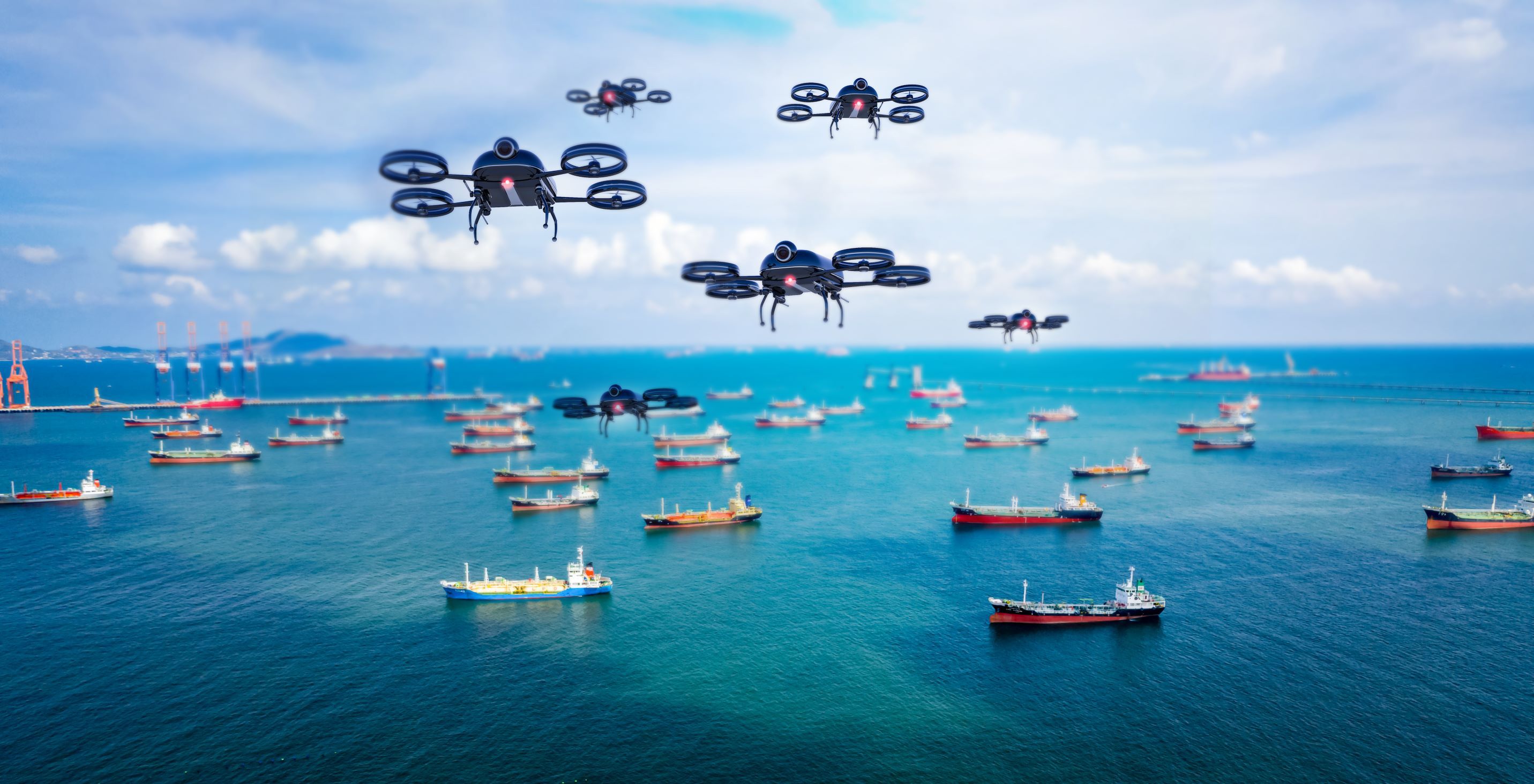 Abu Dhabi will host a competition with a prize of $ 3 million that challenges engineers to design an unmanned vehicle system to autonomously search for a group of ships to identify a “rogue actor”.

The Mohamed bin Zayed International Robotics Challenge will feature a scenario involving a group of ships in the ocean off the coast of the emirate in June 2023.

At least one of the boats involved will be a â€œbad actorâ€.

The system, which will use drones and unmanned boats, will need to identify which is the rogue ship.

The mission must be accomplished autonomously, without human assistance.

The challenge, which has never been done before but is theoretically possible, is expected to be a spectacle sport and will be televised live.

Open to international universities, research institutes, companies and individual designers around the world, it will involve collaboration of unmanned aerial vehicles and unmanned surface vehicles, to perform complex navigation and manipulation without using navigation by satellite or GPS.

The competition is hosted by Aspire, the backbone of the Dedicated Technology Program of the Advanced Technology Research Council.

“There are a number of things that happen in the world to any country that has a sea coast,” said Dr Arthur Morrish, CEO of Aspire. The National.

“What we wanted to do was set up a challenge that would do what robots do best ie the dull, dirty and dangerous associated with this specific problem.”

Competitors can use between five and 20 drones to monitor a defined area, which will have fewer than 10 ships. At least one of them will be rogue.

â€œSo your job as a competitor is to design a fully self-contained system that will find this needle in the haystack, this bad actor hiding among all the rest,â€ Dr Morrish said.

â€œAnd you only have limited intelligence.

“So you have to find him first.” And finding it means your team is going to get that police report, that intelligence report, and you’re going to give it to your system and from that point on, it’s going to fend for itself.

“You are not allowed to watch the feed it sends back to tell it if it’s right or wrong. It’s the system’s job.”

There are several stages to the competition, which will culminate in the challenge in over 18 months.

White papers with ideas are already accepted until the end of the year.

Anyone who is able to persuade the challenge of which they are capable will move on to the simulation phase. No more than five teams will graduate to compete in the final in June 2023.

Dr Morrish admits that the task is complex and that there is a chance that no one wins.

A special cash award of $ 500,000 will be awarded to all teams moving into the demonstration phase, with the amount to be divided among the teams.

â€œWhat we get out of it will not be anything ready to sell or produce. If it did, I would be surprised, â€he said.

â€œWhat I expect to happen is for this to be the first step. We’ll look at what worked and what didn’t and Aspire or our customers will want to work with some of the competition. The people who we think will want this have very specific needs.

â€œI won’t be happy, but I guess everything will be fine if nobody wins this time around, because I guess it was a tall order. And we will try it again.