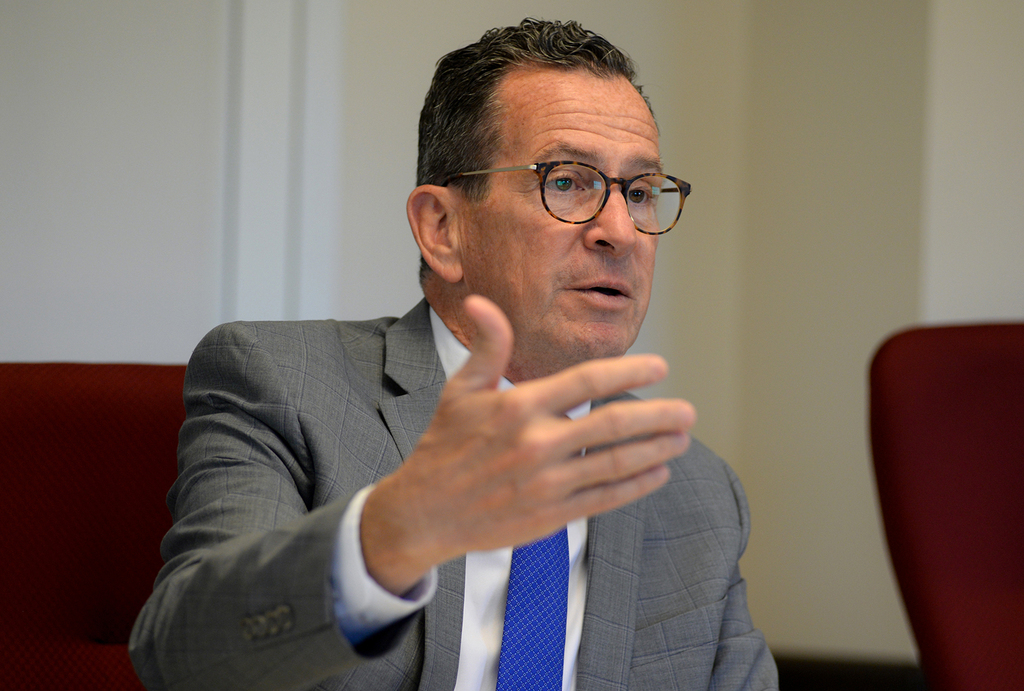 Administration of Maine university system criticized by staff and faculty

Staff and faculty at the University of Southern Maine challenged Chancellor Dannel Malloy over some of the system’s strategic initiatives – as well as the departure of President Glenn Cummings – in a campus meeting on Friday.

During the town hall-style session, USM staff said they were concerned about the lack of transparency of the university system’s board and called for an open process in the search for a new president. They also raised concerns about the loss of campus autonomy and referred to a recently merged MBA program at the University of Maine at Orono.

Malloy acknowledged the frustration, but added that graduate business school enrollment has more than doubled in the past three years.

â€œI understand that. I want to work with you. I repeat, I’m not sure the MBA program was run as well as it should have and could have been. Or quite frankly, we didn’t. We didn’t do that again. We made changes, but we didn’t do it again. We didn’t repeat that effort. And I want to be very clear about that, “he said.

In an interview following the meeting, Malloy said that the system’s push towards “unified accreditation” – in which all seven campuses will be accredited as a single institution – has opened the door to new possibilities, such as the program cybersecurity platform now shared by USM and the University of Maine at Augusta.

This article appears as part of a media partnership with Public of Maine.

More articles from the BDN

How to use DuckDuckGo: a more private search engine for any browser