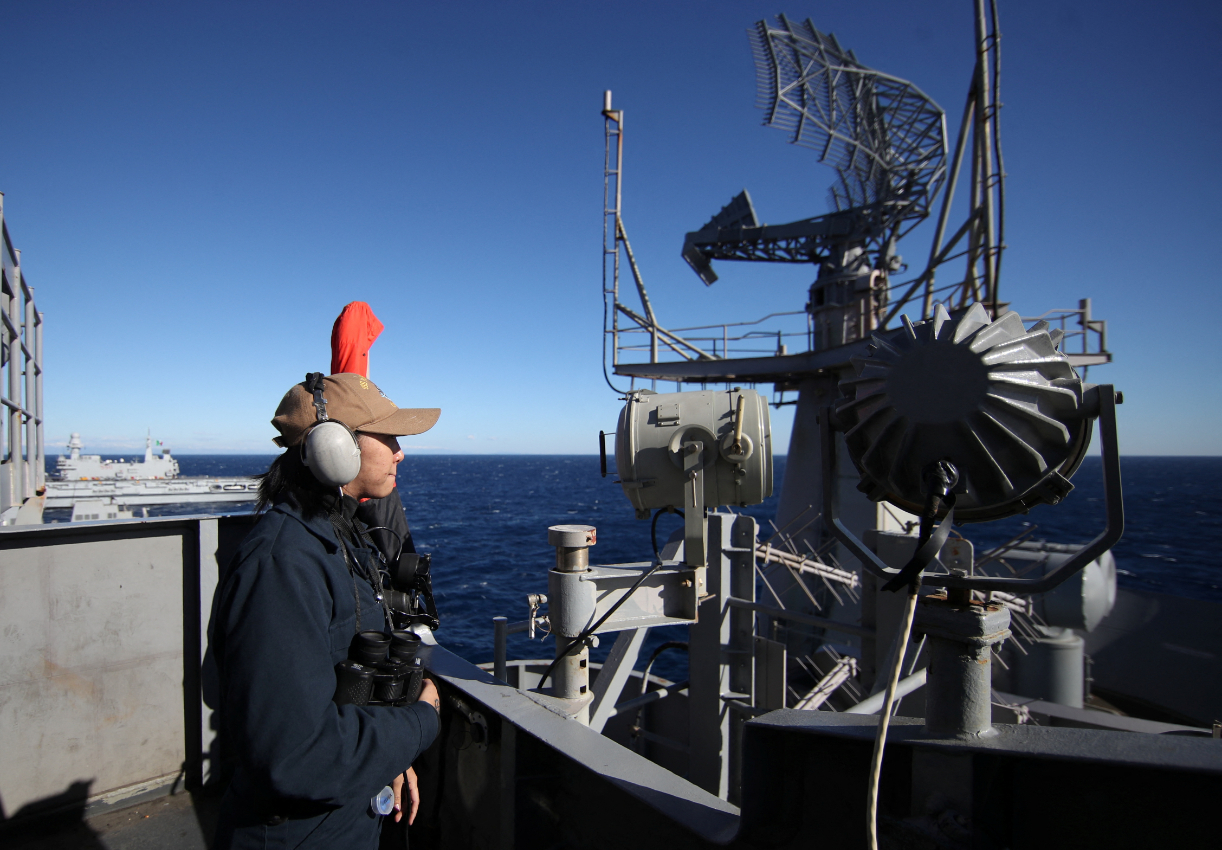 AN/SPY-6 is the radar system of the future

Although SPY-6 radars operate on a common software and hardware technical system, they are scalable and can be adjusted to meet the specific mission requirements of a given platform. An aircraft carrier or amphibious vehicle, for example, may need air and cruise missile defenses, but not the ballistic missile defenses built into the DDG 51.

Raytheon’s SPY-6 radar transmitter uses a material known as military-grade gallium nitride (GaN), a substance that is up to 1,000 times more effective than the existing gallium arsenide used today . A phenomenon known as multibeam integration is key to tracking multiple threats at once. This technology can synthesize horizon scanning and precision tracking with wide area volume search and ballistic missile defense discrimination.

When it comes to real-world use, SPY-6 radar systems streamline otherwise disparate fire detection and control technologies. The SPY-6 can signal short range interceptors as well as longer range ballistic missile interceptors like the SM-3. This shortens the time between sensor and gunner and gives commanders a longer window to make decisions about countermeasures. This integration is precisely the type of defense needed to counter a multi-pronged and coordinated enemy attack.

For example, an approaching ballistic missile may require a longer range SM-3 interceptor missile, while a sea-skimming cruise missile may require an Evolved Sea Sparrow Block II interceptor. Additionally, an SM-6 or deck-mounted guns may be required to target approaching enemy aircraft, while destroying small boats may require the Close-In-Weapons system. All of these systems comprise the various elements of a ship’s layered defenses. Advanced automation and even AI-enabled systems could allow Navy ships to quickly employ many of these weapons to deal with threats detected by the SPY-6 radar.

Kris Osborn is the Defense Editor for the National Interest. Osborn previously served at the Pentagon as a highly trained expert with the Office of the Assistant Secretary of the Army – Acquisition, Logistics and Technology. Osborn also worked as an on-air military anchor and specialist on national television networks. He has appeared as a guest military pundit on Fox News, MSNBC, The Military Channel, and The History Channel. He also holds an MA in Comparative Literature from Columbia University.

Broken windows and lost search engine: “Microsoft” as a roadmap for “Google”