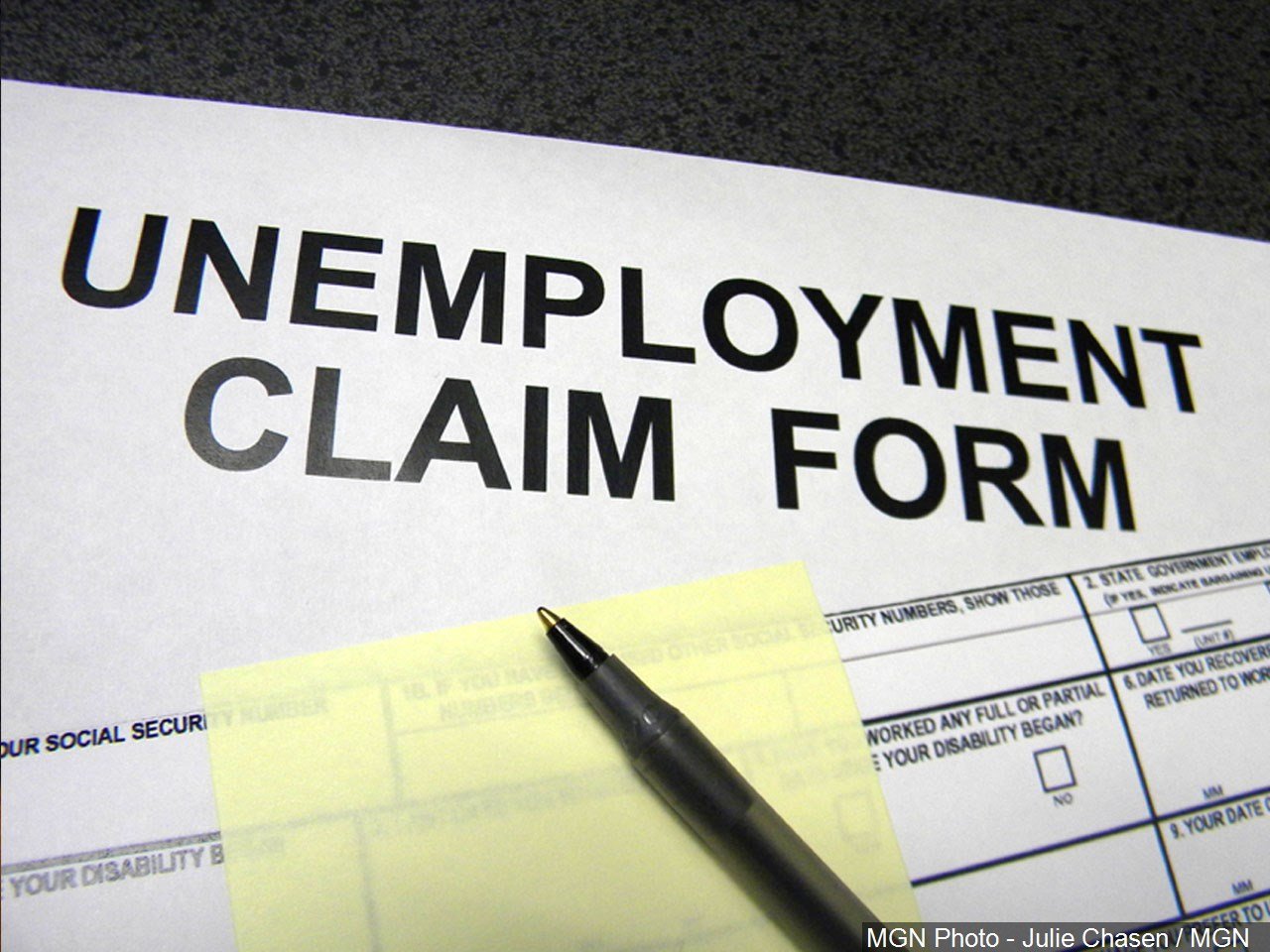 Changes to the KY unemployment system on the table

The current system faced many problems during the pandemic

FRANKFORT, Ky. (WTVQ) – Changes are likely to come in Kentucky’s beleaguered unemployment system, a system that failed to process record claims during the pandemic, resulting in late payments, no payments , fraud, long queues and immeasurable frustration for people trying to get unemployment.

“What we are focusing on are lasting changes that we can make in the future in the hope that we never see this kind of economic blow like the pandemic again,” said Kate Shanks, senior vice president of Kentucky Chamber of Commerce public affairs.

Shanks said if certain measures were already in place, the blow wouldn’t have been so bad.

One proposal is to force people to look for up to five jobs a week while they are unemployed. Shanks said this could include a mix of workforce training and submitting actual job applications.

“One job contact per week is a pretty low target for a modern job search,” Shanks said of the current standard.

Another proposal is to reconsider the definition of “suitable work” for the unemployed.

“When you look at something like education, experience, and skills, many employers today are willing to take on-the-job training,” Shank said.

She also suggested better matching job seekers directly to jobs that match their skills and improving the system so that it can quickly respond to beneficiaries who turn down job offers or fail to show up at fairs. employment.

“We hear from employers that you might have a career fair and 300 people sign up and maybe 50 show up,” Shanks said.

She said the key is to improve the unemployment system at all levels and, in turn, get more Kentuckians back to work.

Currently, Shanks said the state has the longest average benefit duration in the country and the third worst labor force participation rate.

“It’s not just a bill that we think we can pass to deal with, or that you can pass to address our workforce challenges,” Shanks said. “We will approach this from several angles. “

As to how to pay for these changes, she said the business world is ready to help.

All of this will be discussed at the next session of the General Assembly in January.