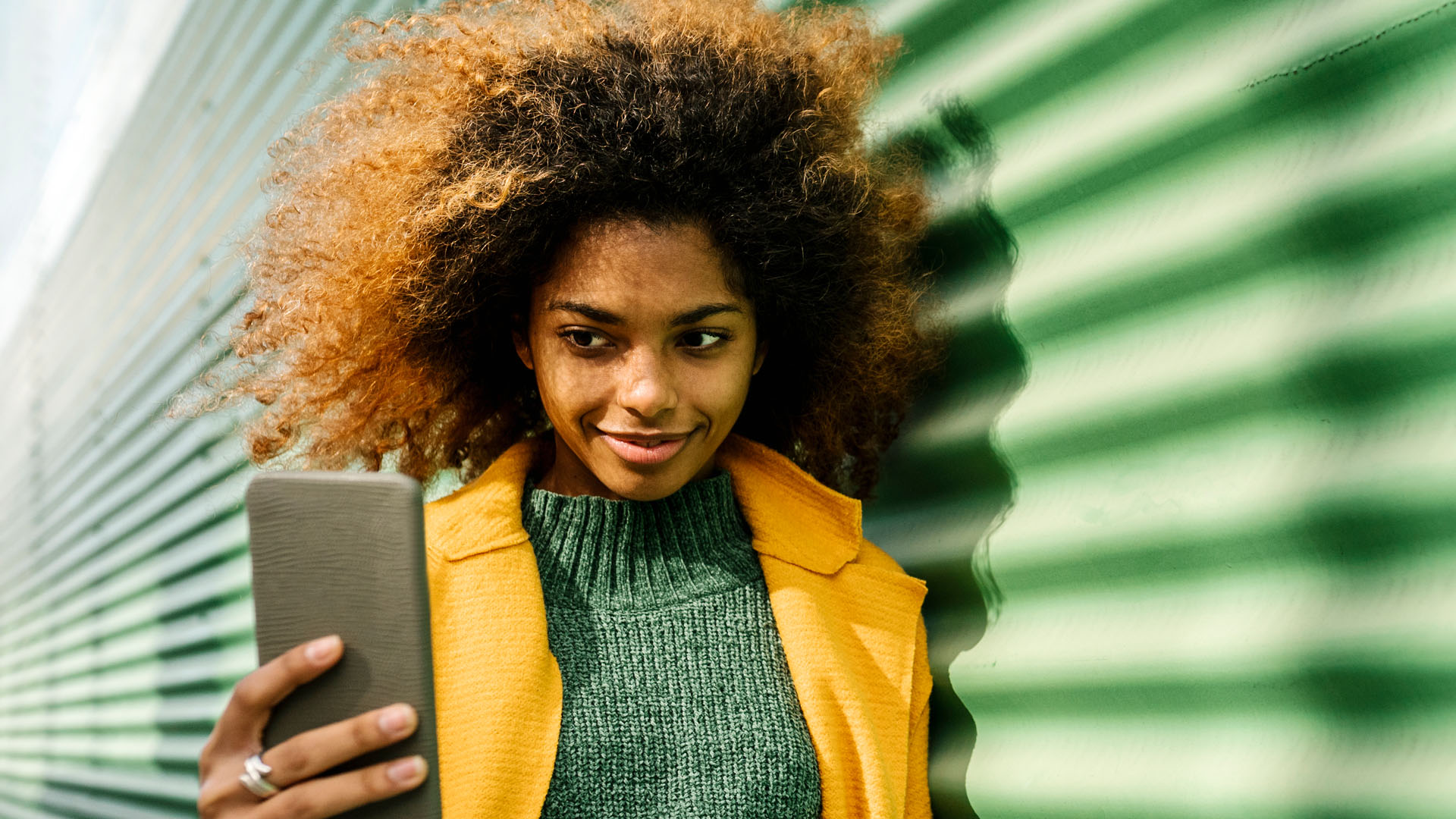 IT’S LIKE Google for faces and it scares users everywhere.

PimEyes is an image-powered search engine – upload a selfie and watch it return photos of you across the web.

PimEyes scours the internet for images containing a given face.

You can search for your face all over the web – and there’s nothing stopping you from searching for someone else’s.

The company touts their effectiveness in spotting faces on their Web page: “In the results, we not only display photos similar to the one you uploaded in the search bar, but also images in which you appear against a different background, with other people or even with a haircut different.”

PimEyes is a free service but offers a paid tier for “deep searches” of faces – the company offers an opt-out form to get you removed from searches.

Facial recognition technology is an innovation that some are hesitant to bring to market.

“The possibilities for weaponizing this are endless,” says a tech law and ethics expert The New York Times.

PimEyes is aware of the controversial nature of its business – the company says it does not store data and all results are generated from publicly available sites.

“PimEyes only provides a tool, and the user is obligated to use the tool with responsibility,” the company wrote in a Blog.

A man misidentified by facial recognition technology considered accepting a plea deal involving a prison sentence for a crime he did not commit, but where the software deemed him a “very publicized” for a crime.

He was arrested and imprisoned for ten days before he could provide an alibi.

“I could talk to you from prison right now to try to explain my innocence,” he said. Wired.

Facial recognition tech sounds like a plane screaming on the runway before it’s finished building – regulators aren’t sure what to do, but takeoff is fast approaching.

Let’s hope governments get a grip on publicly available facial recognition technology before more people are wrongfully arrested, tracked or tampered with.

We pay for your stories!

Do you have a story for The US Sun team?