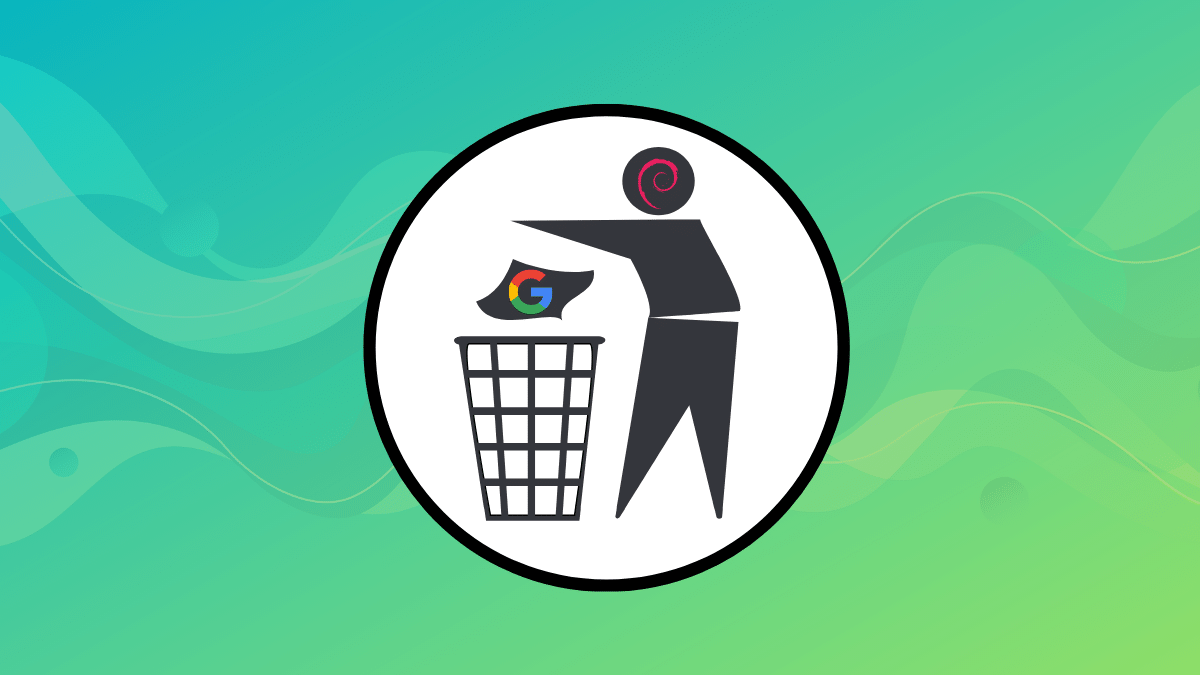 DuckDuckGo is a private search engine that does not track its user in the same way as Google. The focus on privacy is why many Linux users prefer using it over Google.

Although Firefox is still the default web browser in Debian, you can find the Chromium browser in the repositories.

Chromium is the open source project on which Google built its Chrome web browser. It is also preferred by many Linux users as it offers almost the same features as Google Chrome.

It all started when the bug report #956012 was filed in April 2020, claiming to use DuckDuckGo as the default search engine for the Chromium package.

You can see the decision wasn’t made in a rush, as maintainers took over two years to close the bug report.

The reason for the change is stated in the official package update announcement.

The change is applicable for Chromium version 104 or later as per the announcement. If you are on Debian Stable, it may take some time for the package to reach the stable repository.

However, people running Debian testing and unstable may see the change appear in their installations now by updating their systems.

Debian versions older than Stable may not see this update.

The Google search engine is notorious for tracking users and therefore privacy-conscious users should find this change a positive one.

I know some privacy enthusiasts wonder if DuckDuckGo is really as private as it claims. If so, check out other alternative search engines in this list 👇

I believe this is good news. What do you think?