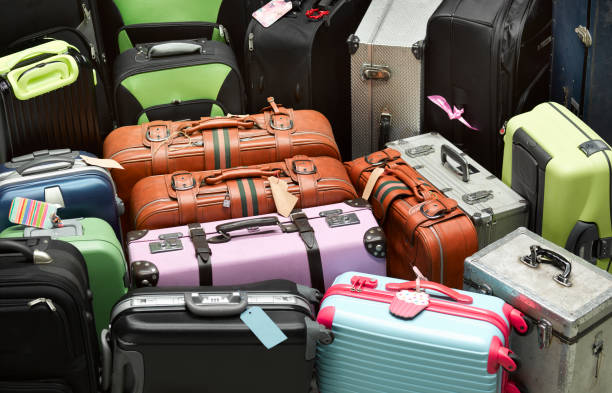 DENVER (KDVR) – Denver International Airport is rolling out a new system for passengers to locate their lost items.

“If someone was kind enough to return it to a customer service agent or someone at a door, it would be sent to the lost and found lair,” said Alex Renteria, spokesperson for the DIA.

Here’s how the system works: Agents take a photo of the item found with any text on it, such as a serial number, and then push the image to the software system. The system recognizes the item and classifies it. When a passenger files a complaint and describes their missing item, the software is able to search for a match.

Hyperloop test facility will pave the way for Pueblo

Prior to this year, it took some time at the airport to register lost items in the system, but the upgraded program should go much faster.

“Before, it was entered manually. Now it’s easier than ever to find an item through photos, ”Renteria said.

On average, DIA’s Lost and Found team finds over 2,600 lost and found items per month. This number will likely increase as the number of passengers increases this year.

The DIA finds that a majority of items are lost at TSA checkpoints. The airport recommends that passengers recheck their personal belongings before leaving TSA areas to avoid a trip or a DIA lost and found appeal.

The most common items left to DIA include sunglasses, ID cards, jackets, backpacks, and small electronics. For health reasons, DIA Lost and Found does not keep water bottles, hats, pillows or blankets.

After 30 days, unclaimed items are auctioned through the City of Denver. To learn more about the auction, visit Denver’s excess auction web page.