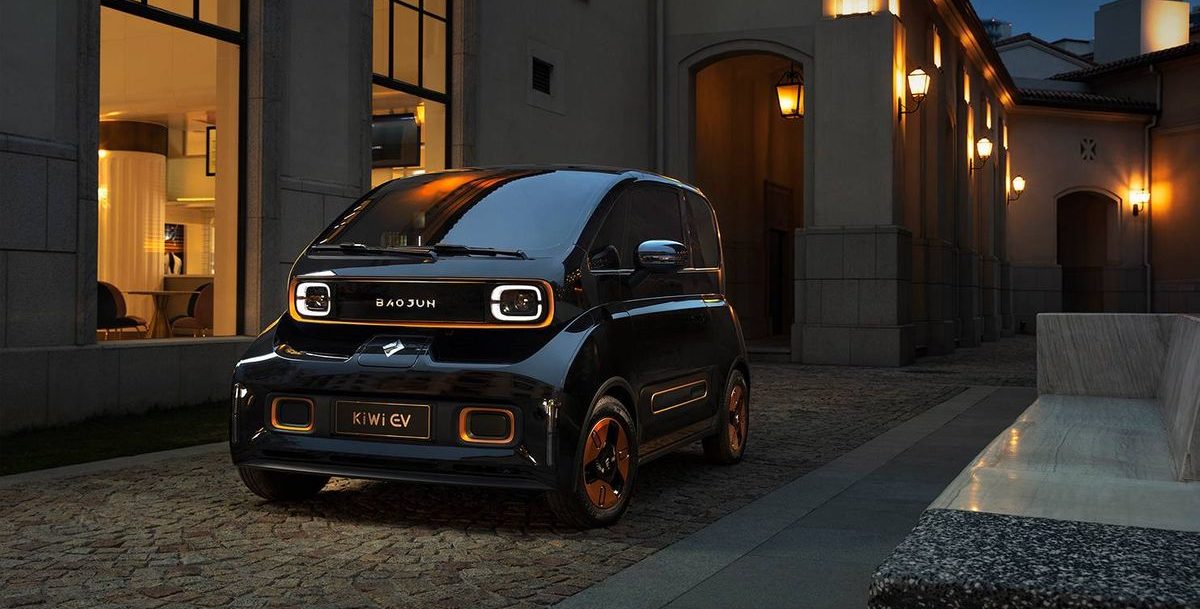 Drone maker DJI is set to see its in-vehicle system used on a mass-produced electric vehicle for the first time through a partnership with SAIC-GM-Wuling (SGMW), General Motors’ Chinese joint venture with SAIC Motor and Liuzhou Wuling Automobile, a small Chinese automobile company. On Thursday, the automaker announced it would launch an electric vehicle using DJI’s automated driving technology, making it the drone maker’s first major project in the competitive sector.

Why is this important: The launch marks a first step for the world’s largest consumer drone maker in its foray into China’s electric vehicle space and reflects the growing trend of traditional automakers partnering with tech companies to bring self-driving cars to market.

Details: The automaker said it has been working hand-in-hand with DJI in developing smart vehicles since 2019, investing “several billion RMB” in the project and having undergone 1 million kilometers (631,371 miles) of vehicle testing , in a statement (in Chinese) posted Thursday on SGMW’s WeChat account.

The context: DJI first launched its automotive unit in 2016 and has been operating with nearly 1,000 employees since last year as Shenzhen’s unicorn drone steps up its efforts to break into China’s booming electric vehicle market.

Jill Shen is a Shanghai-based technology journalist. It covers Chinese mobility, autonomous vehicles and electric cars. Connect with her via email: [email protected] or Twitter: @yushan_shen More by Jill Shen