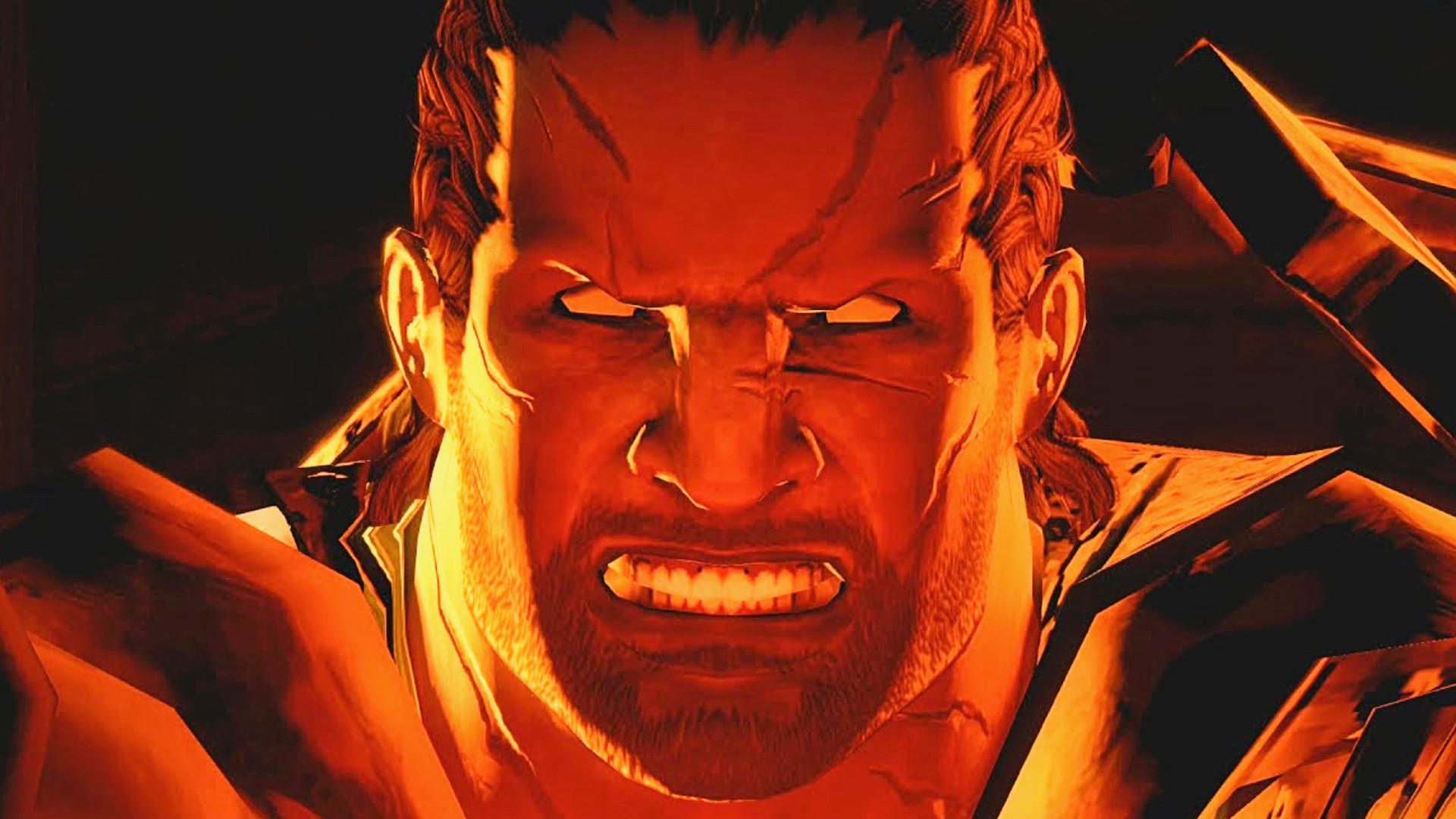 Nearly a decade has passed since the (re)launch of the critically acclaimed MMORPG Final Fantasy XIV: A Realm Reborn, but many gamers believe the FFXIV reporting system is still as limited and clunky as it used to be. was when the game was released. Currently, the only quick report option players can take from the game’s chat window is for players engaged in RMT activity, and report any other issues such as harassment or cheating requires going through a series of confusing and often unnecessary menus.

“I have over 10,000 hours of gameplay in this game,” says famed FFXIV streamer and YouTuber Zepla, “and I swear I had no idea how deep the jank was.” In a new video talking about reporting systems, Zepla demonstrates the process of trying to file a report, going through menus in an attempt to demonstrate just how convoluted it is. Despite playing FFXIV “almost every day for seven years,” Zepla admits she didn’t even know some of the menus existed until she dug them up for this video.

The only easy option is to report players for RMT (real money transaction) activity – used for players who sell services such as gil or boosting, usually through third party sites. In this case, filling out a report is as simple as right-clicking on the user’s name, selecting “report” and clicking the “report RMT activity” option. However, this is the only TOS violation that Square Enix seems to have deemed urgent enough to present in this quick menu.

If you have other issues with your fellow Eorzeans, the process is considerably murkier. Maybe they are typing vulgar messages in the chat, cheating in the PvP modes of the game, preventing other users from playing normally, organizing an actual political rally or pretending to be another player or organization? Terms of use. Yet the “contact us” option on the in-game help desk only offers two buttons, one to report cheating and another to report harassment.

In fact, trying to use these forms isn’t easy either – popping up a clunky menu that asks players to write in a box that’s already full of text written by the developer but editable by the player describing the details requested to file a report. If your complaint does not fall under these categories, a series of circular menus at the bottom of the game’s support desk allow you to click through several possible categories, but only provide a link to Square Enix’s support website. (which cannot be clicked or copied for easy access).

Once you enter this link manually, you then have to dig all the way to the bottom of the page to find a “report bugs or offending players button” (which Zepla only finds by using the text search function of the browser). Here you can “report a case to the special working group” – which includes the vague option to “report other violations” and requires players to enter far more detail than is required to file a simple report.

“It’s not even about modernizing the game,” concludes Zepla, “that would be bad in any era. Please fix it – this is a totally unacceptable state for part of the UI. Other gamers in the video comments, on Zepla’s Twitch stream, on Twitter, and on the game’s subreddit have also chimed in recently, talking about their experiences with bots and pointing to a general consensus that gamers rarely, if ever, have , heard feedback after using the Gambling Special Task Force report form.

It’s worth noting that FFXIV has a reputation for taking toxic players seriously, and people are frequently suspended or banned for griefing and harassment. However, even threads discussing this often have comments from players who don’t know where to find the report options in the first place.

In a recent interview with PCGamesN, FFXIV Director Yoshi-P talks about accessibility and how the game aims to improve the player experience. We also now know the release date for FFXIV patch 6.18, which will bring new worlds to the multiplayer game in July.