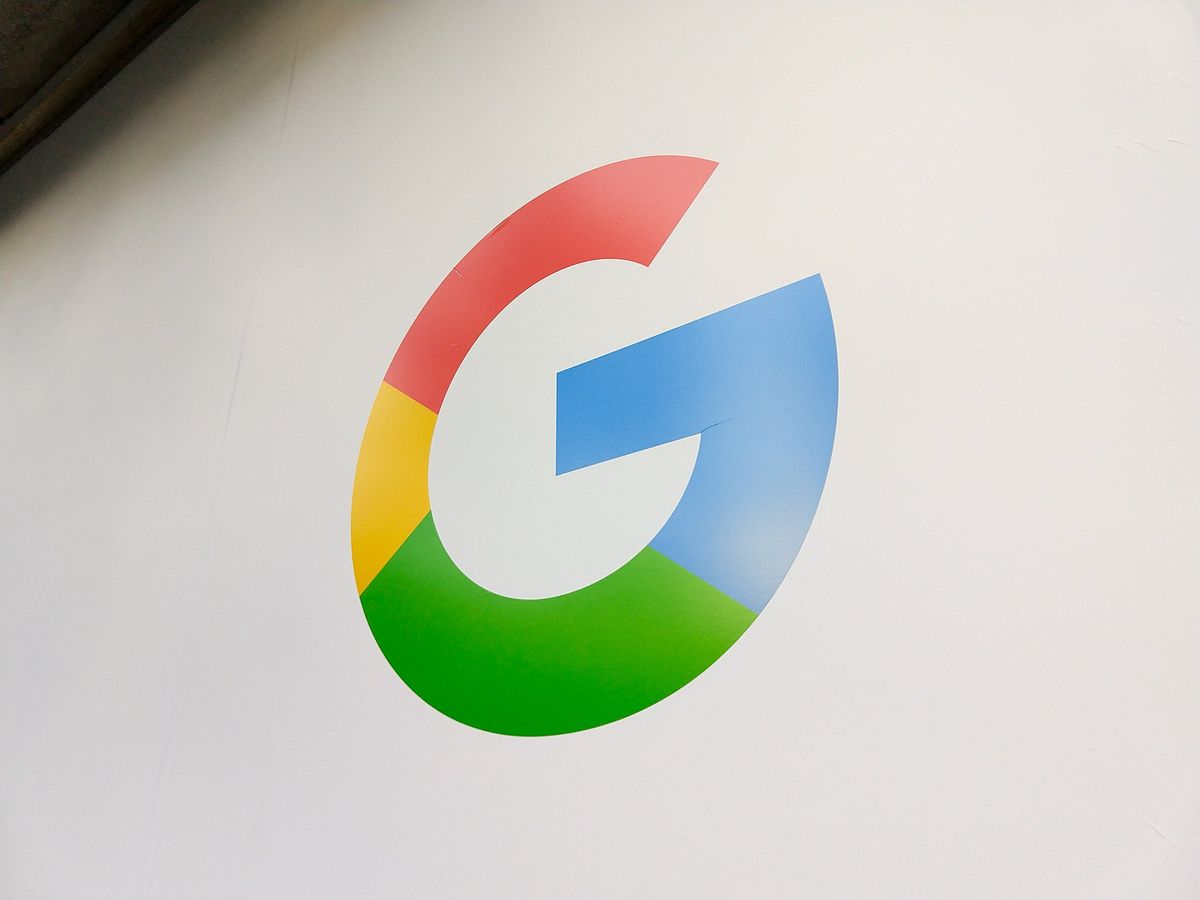 What do you want to know

The US Department of Justice has accused Google of anticompetitive practices for paying large sums of money to large tech companies to maintain its dominance in the search engine market.

However, the exact amount was not disclosed. Dintzer argued that Apple, Samsung, Motorola and other phone makers are being paid big bucks to keep Google search dominant on their products. An investment note from Bernstein analyst Toni Sacconaghi claimed last year that Google could pay nearly $15 billion to be the default search engine on Apple products.

The Mountain View-based search giant also has contracts with major telcos AT&T, Verizon and T-Mobile to preload its search engine on new handsets, including many of the top Android phones.

These contracts are considered anti-competitive, excluding other search engines. It also allows Google to gather a treasure trove of user data, which fuels its advertising empire. Although users have the option to change the default search engine on their phone, most people don’t bother to do so at all.

On the other hand, Google attorney John Schmidtlein refuted the DOJ’s claims, arguing that the company faces competition from dozens of search engines.

A hearing for the DOJ’s antitrust lawsuit is scheduled for next year. For Samsung and other smartphone giants, the lawsuit means they could lose billions of dollars if Google were to end these default search contracts.

a new “neural” search engine hopes to transform the market