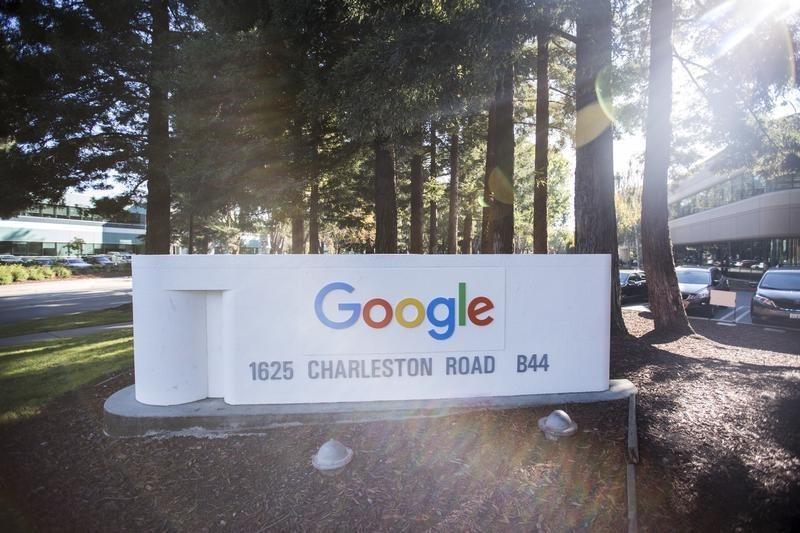 BRUSSELS (Reuters) – Google GOOGL.O will start cleaning up search results on all of its websites when viewed from a European country to allay objections from European privacy regulators to its implementation of a landmark EU decision , said a person close to the company.

The American company has disagreed with several data protection authorities in the European Union since the European Court of Justice ruled in May 2014 that people can ask search engines such as Google and Microsoft’s Bing. MSFT.O to remove inappropriate or irrelevant information that appears under searches by their name – dubbed the “right to be forgotten”.

The French data protection authority threatened in September to fine Google if it did not clean search results around the world in all versions of its website, like Google.com.

But the company stuck to its stance that it should only clean search results on European domains such as Google.fr or Google.de, as this would have a crippling effect on the free flow of information.

To address concerns from European authorities, the internet giant will soon begin tweaking search results across all of its websites when someone searches from the country where the removal request originated from, one person said. close to the company.

This means that if a German resident asks Google to remove a link from the list that appears under searches by their name, the link will not be visible on any version of Google’s website, including Google.com, when the search engine is accessible from Germany.

The company will filter search results based on a user’s IP address, which means people accessing Google from outside Europe will not be affected, the person added.

Since the 2014 decision, Google has received 386,038 removal requests, according to its transparency website. He accepted about 42 percent.

The company has informed all European data protection authorities of the upcoming changes.

A spokeswoman for the UK data protection watchdog said Google’s proposed change appeared to address concerns it had previously expressed “about the scope of the delisting requirement.”

A spokeswoman for the French CNIL – which chairs a working group of EU privacy regulators – said authorities had been informed of Google’s plans, which showed that “the issue of territorial scope requires in-depth reflection “.

“These elements are currently the subject of an investigation by the services of the CNIL”, she specified.