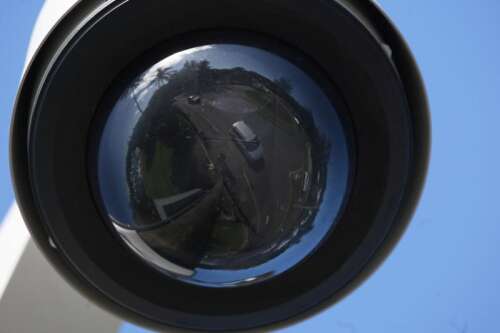 The Department of National Security is looking for a company to upgrade and expand the island’s CCTV network, according to a recent request for proposals.

A procurement notice issued earlier this week said the ministry wanted a hybrid CCTV infrastructure consisting of both fiber optic and wireless transmission.

The current system includes 154 cameras, which are monitored from command operations.

“The CCTV solution has the ability to access and display historical video during recording, has multiple search features, can record continuously, can adapt to day and night viewing, has the ability to download video and has various video surveillance stations,” the RFP said.

The notice added that the ministry wanted a new system architecture that would support PTZ cameras – which can be tilted or rotated – varifocal cameras – which have adjustable lenses – and cameras designed for face and plate recognition. of registration.

The system must also have built-in redundancy at all levels and be scalable for future growth.

The notice stated that the contract would be “turnkey”, with respondents required to supply, install, test and maintain the equipment for five years.

The deadline for submission is September 8 at 4 p.m. and the RFP has an expected execution date of December 1.

Earlier this year, Prime Minister David Burt said $1 million had been budgeted to begin upgrades to the island’s CCTV system – upgrades previously promised in the throne speech of Last year.

Former police commissioner Stephen Corbishley said last summer that the island’s CCTV network was substandard and the service was in talks with the government over speed cameras.

Why we’re all on DuckDuckGo