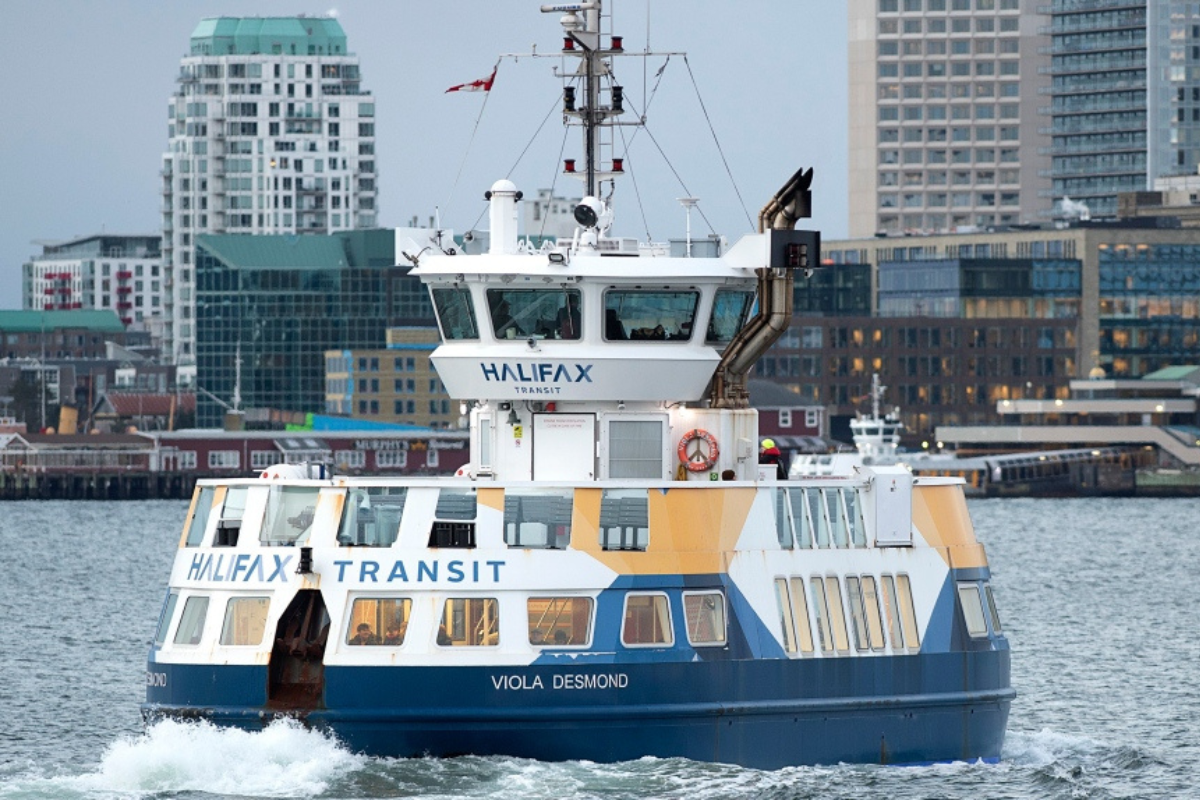 Amalgamated Transit Union (ATU) Local 508 represents transit workers in Halifax and their collective agreement expired over 420 days ago. They are currently negotiating a new contract for better pay, better hours and better treatment for their members.

Shane O’Leary is President and Business Officer for ATU Local 508 in Halifax. He has 23 years of experience as a bus driver. spring review spoke to O’Leary about Local 508’s fight for better working conditions for transit workers.

Can you tell us about the working conditions faced by transit workers in Halifax?

We are severely understaffed in all departments, but especially in the operations department like ferries and accessible buses. There are a lot of overtime piling up. This is partly due to our schedule, we may start in a garage but end our shift in a totally different area. We then have to take a bus back to the garage where we started in order to get back to our own vehicles. This is unpaid travel time and society is no longer about working to death.

We want to earn enough money to live on and have time to enjoy our families. We don’t want to work 96 hours a week, but many of our workers are racking up an incredible amount of overtime. They work double shifts and they are exhausted. Meanwhile, there are 14 people on the sunny roster who are in management and not working a minute of overtime.

What would help address the problem of excessive hours and poor working conditions?

We need more employees. We need more transport union members to work and the only way to do it fast is to raise wages. Higher increases will attract workers and better working conditions will make them want to stay. People are quitting en masse because of our poor working conditions and low wages. This week alone, five people quit. It’s so exhausting.

The starting salary is also not a living wage. We start at $21.45 an hour, and you have to work at least two years before you even hit a living wage for the city. Our highest pay rate is $28.61 an hour, but you must work at least four years before you’ll even be considered for that raise. Not to mention that drivers who drive accessible buses earn two dollars less per hour.

That seems unacceptable — especially considering that the living wage for the city is now $23.50 an hour. Did COVID play a role in worsening working conditions?

COVID has played a partial role in this – what people need to understand is that we are essential workers too. We cough, sneeze, people argue with us about masks. We had to fight to even have shields in our buses to protect us. We carry people to the hospital, to work, we carry the disease with us. We are more likely to get sick.

We’ve been told throughout the pandemic that we’re essential, but we’re not treated the way we are, we’re not paid the way we are. A good employer cares about their employees, but to the city we are just numbers. Management runs a business, but we workers care about people.

Low wages and shifting work to fewer and fewer workers are not the recipe for a strong transit system. What else should the public know about your working condition and public transit?

They should know the city keeps breaking our contract. We have to keep fighting them just to respect ourselves. I also want people to understand that your bus driver, your ferry employee, we don’t make the schedule or the routes, we just do what we’re told and we do it in the safest way possible .

The city is growing and doing nothing to make the transit system more efficient. We will probably reach half a million people soon, but we still operate like a small town, we still use a paper transfer system. Our public transportation system is so behind. We live in a very car-centric city. But it’s not hard to imagine how efficient public transit could be in this city.

Contact your councilor and tell him that the public transport service needs to be improved. Every successful city has a good public transit system, and we don’t have one right now. Like all workers, we deserve to be treated with dignity and respect, we deserve better wages and protections, and transit users deserve better too.

Contact your councilor and let them know you support ATU Local 508 – better working conditions for us means better public transit for everyone.

Support Spring’s annual fundraiser to raise $35,000.
Please donate $1, $2, $5 or more and help us bring socialist ideas to a wider audience. Make a donation