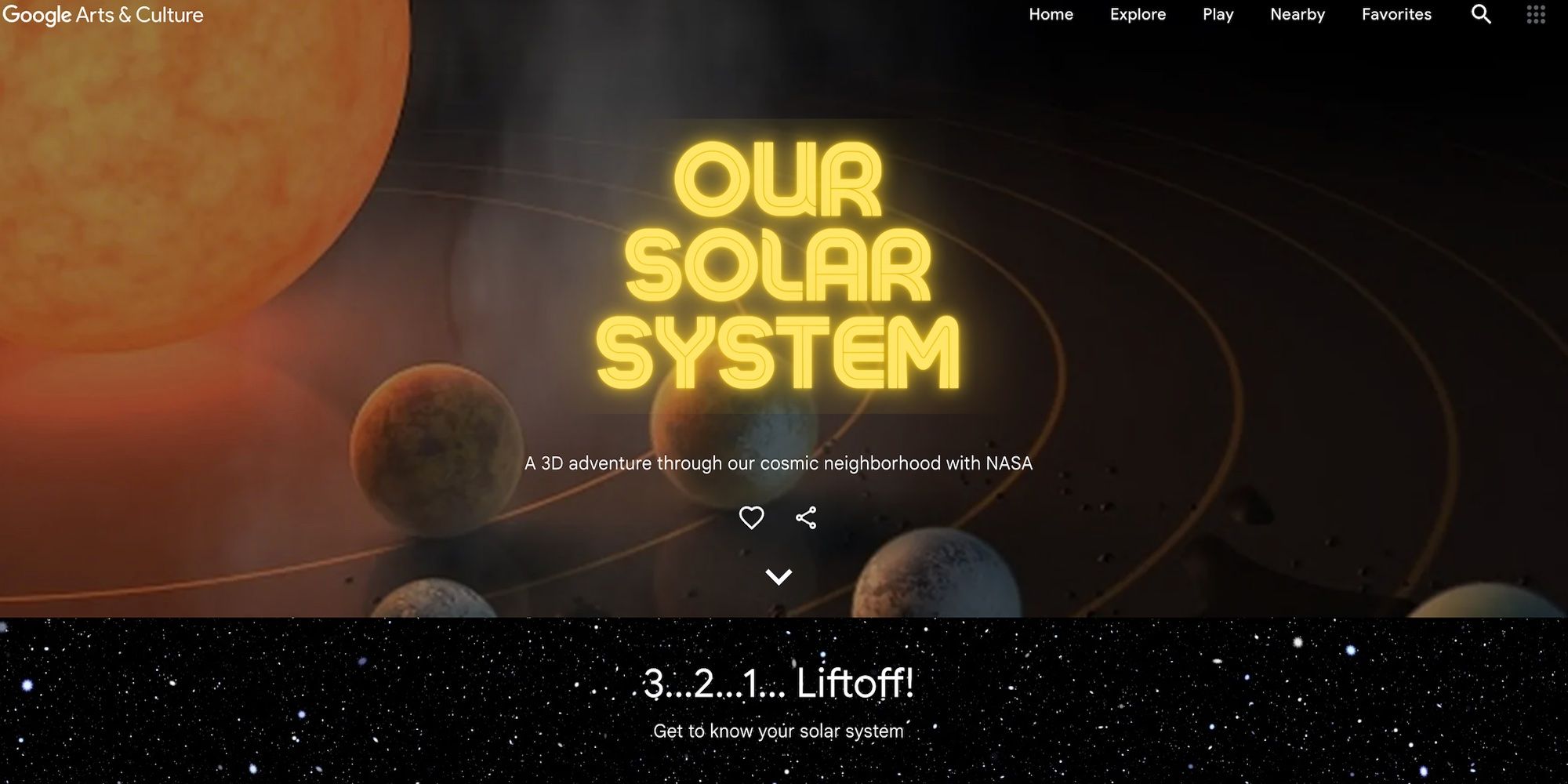 The Google and NASA collaboration brings the solar system into augmented reality with webAR, allowing users to view the planets on their mobile devices.

Google Arts & Culture and NASA have teamed up to create 3D models of the solar system, allowing users to view the planets in augmented reality on their mobile devices. Recently, Google has entered the metaverse with various AR and VR projects. While some of these metaverse projects are being released, many are still in development.

NASA has also been considered a leader in the development of modern technologies throughout recent history. NASA’s main goal when developing the technology has generally been to better understand space and explore it safely. For the first time in over 50 years, NASA even planned another moon landing with the Artemis mission.

VIDEO OF THE DAY

Related Article: Disney’s ‘Remembering’ Short Has An AR App: Here’s How It Works

Together, NASA and Google have developed an online exhibit that lets users explore the solar system. More than 60 3D models of moons, planets and spacecraft are available for users to interact and learn more directly through the Google search function on desktop or mobile devices. To view models in AR, users can search for the topic using Google. For example, searching for ‘Moon’ or ‘Jupiter’ will bring up the ‘See in 3D‘ at the top of the search results. Users can then select ‘See in your space‘ to place and interact with the AR model.

Discover the solar system on your phone

The dedicated Google app may be required to view the AR version of 3D models, but the feature is supported on AR-enabled Android and iOS devices. Once the application is installed, the AR function is also supported in Google Chrome and does not need to be viewed directly in the Google application. Although there are a few extra steps required to enable the AR feature, these features have been made widely available with the integration of Google search results.

With competitors such as Meta, Apple, and Snapchat looking to the future of AR, it’s important for Google to stay competitive with its AR and VR developments. Partnerships with tech innovators like NASA bolster the legitimacy of Google’s place in the metaverse. This project shows insight into how AR technology can bring interactive learning opportunities to users, as well as insight into types of immersive interactions Google may be able to bring to future AR and VR experiences.