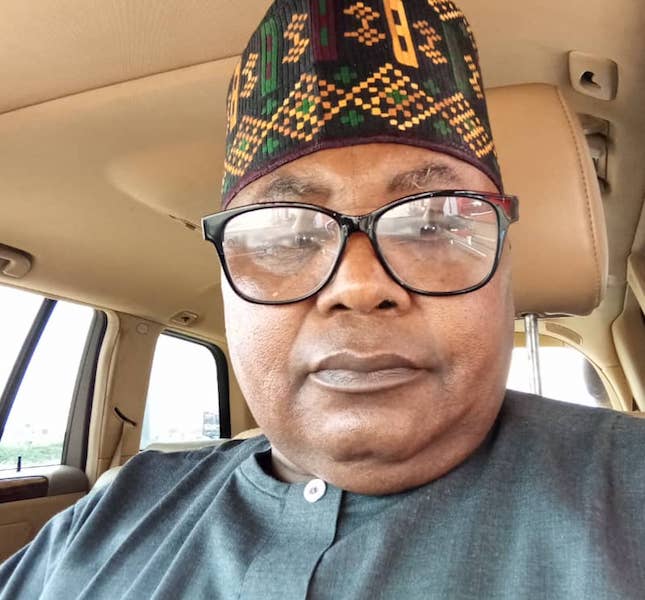 In a related development, the Northern Broadcast Media Owners Association (NBMOA) denounced the deteriorating security situation in the north, warning that the country was heading towards a system collapse.

The association’s acting president, Abdulahi Yelwa revealed this yesterday at a press conference in Abuja, where he announced that the association would begin media advocacy and crusade against some of the evils facing the north and the nation.

He said the country was committed to fighting the scourge of terrorism, banditry, kidnapping, out-of-school children and drug addiction, pointing out that these myriad challenges were compounded by the problem of poverty. and underdevelopment.

Yelwa said, “As media professionals in the region, we have been in the eye of the storm of insecurity. We are daily confronted with the negative consequences of these vices on the life of our people. Our reporters daily report ransacked villages and abducted people.

“We report daily news of bandits writing notices to communities asking for ransoms or payment for permission to go to farms. We hear of executions of people abducted for non-payment of their freedom. We hear governors express their frustrations or admit that parts of their communities are no longer under their control.

We are talking about people who were once self-sufficient but now languish in displaced persons camps.

The President noted that in continuing efforts to combat insecurity and contribute to the search for peace and prosperity in the north and in the country, the NMBOA would end its media advocacy and crusade against certain of the main challenges plaguing our society.

Yelwa said the association would use outreach and various platforms spread across the north and beyond to engage government institutions at all levels, as well as civil society, traditional and religious leaders and key stakeholders to develop sustainable and community-based responses and for community ownership of the war against insecurity.

Regarding the rising rate of ritual murders in the country, the president blamed it on get-rich-quick syndrome.

Yelwa added, “It’s common, but it has a lot to do with our desire to get rich quick. It is something for the whole society. Leaving it in the hands of authority alone may not solve the problem. We have to get back to our moral orientation and of course we have to do our due diligence.