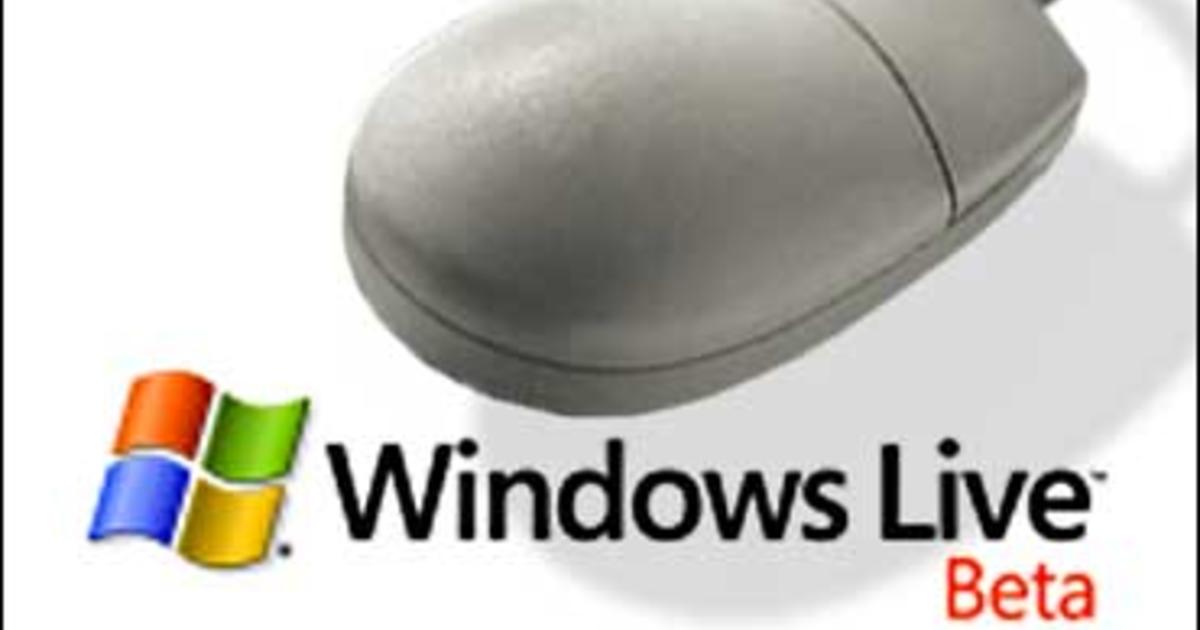 In its latest attempt to catch up with rivals Google Inc. and Yahoo Inc., Microsoft Corp. is launching a revamped Internet search engine that it says will help computer users find information faster, view it more easily and organize it better.

Launched in test form on Wednesday, Windows Live Search is Microsoft’s latest move in a major shift in strategy that is leading the world’s largest software company to focus more on Internet-based software and services.

The goal of this change, which includes initiatives called Windows Live and Office Live, is to create online products to complement its main cash cows: the Windows operating system and Office professional software.

A key goal of the new search engine will be to give people more control over how they search for information and how they use it once they get it, said Yusuf Mehdi, senior vice president of services at information at MSN, the division that works on
Windows Live.

“A lot of people think, ‘Hey,…hasn’t Google become the popular search engine? And aren’t they just doing a great job? And there’s no room for improvement ‘” Mehdi said. Once people get to grips with Windows Live Search, Mehdi said, “They’re going to be like, ‘Damn, I had no idea search could be this much better!'”

The new search engine includes features such as support for tabbed web browsing, which allows users to keep multiple search panes open in a single window. Microsoft said other features would include: