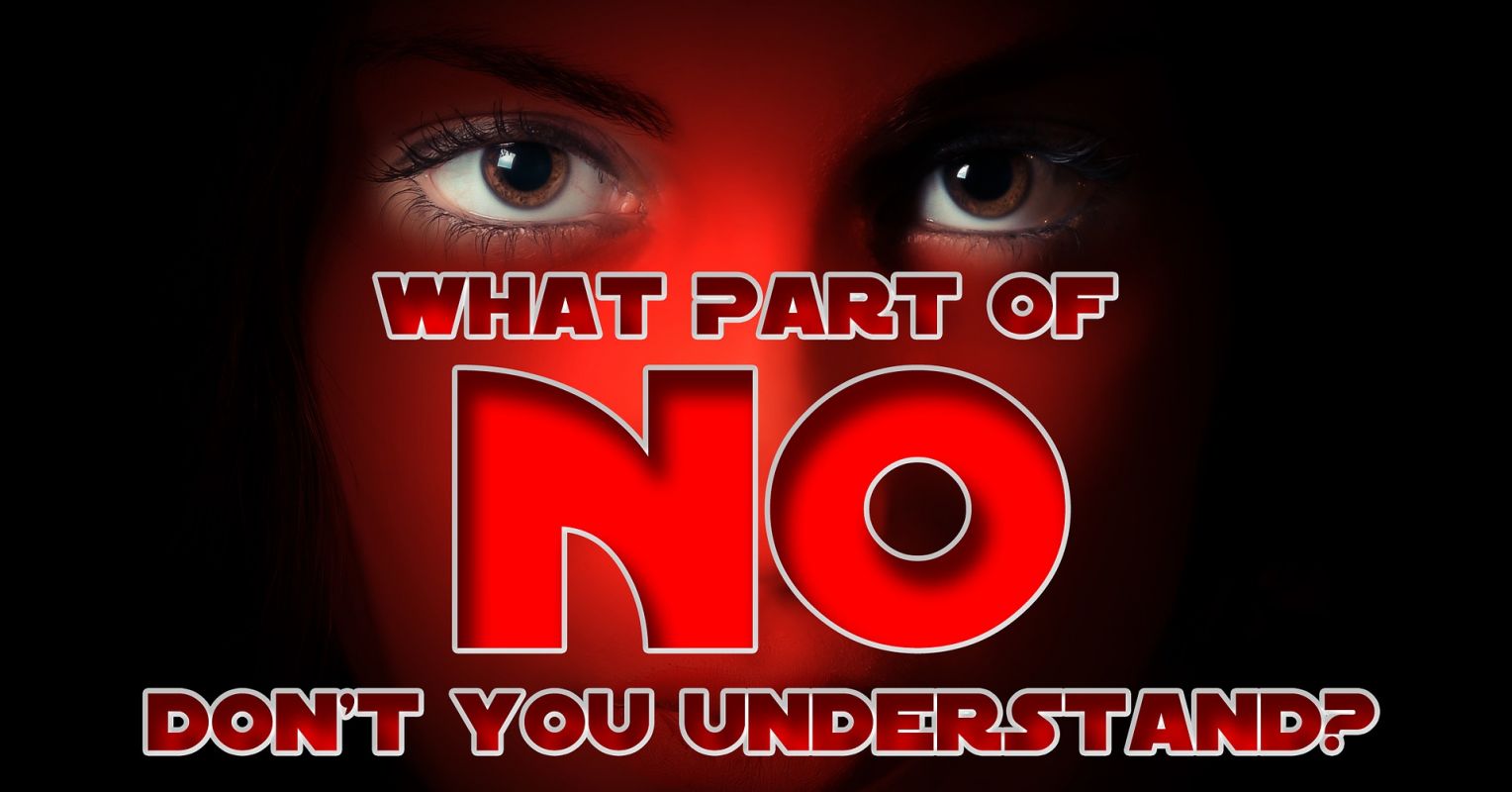 Domestic violence is rarely on the list of favorite topics for most of us.

Even within my millennial-steeped social circle, where pop singers praise their therapists, and mental health tips from TikTok and Instagram make their way into everyday conversations, we still find that this topic elicits. a wall of silence. It almost seems taboo, yet most of us know someone who has been the victim of domestic violence.

State and local laws across the United States protect against many forms of domestic violence, criminalizing the behavior and purporting to protect victims. A quick Google search in your state brings up legal resources and places to get help. Since domestic violence is illegal, protection is readily available.

Will they be believed? Will they get the protection they need? If a man applies for a protection order, will gender stereotypes prevent him from benefiting from this safety measure?

The idea in our current legal system is that once a protection order has been issued, things will calm down. We trust this fragile piece of paper that holds the protective power in its ink. And that’s generally true, because most people don’t go looking for trouble and end up moving on after a forced period of reflection.

The problem is the low percentage of the population who feel above the law; those who see a protection order as just a suggestion. For these individuals, the idea becomes don’t stop abusing, just stop getting caught, a mentality reinforced by a legal system that often does not hold aggressors accountable.

Studies show that abusers take advantage of loopholes in the law that prevent their victims from being protected, and up to two-thirds of the time, feel emboldened to violate a protection order against them (Allaband 2017). Yet even when protection orders are blatantly violated, little can be done to prove their violations. Perpetrators often receive the benefit of the doubt, while the burden of proof falls on the victims, who must prove beyond a shadow of a doubt that these violations took place. With so many hurdles to overcome in their quest for protection, the protection order sometimes gives the impression that it is worth less than the paper it is printed on.

The system is frustrating because it leaves victims vulnerable to further abuse every moment. Not only do they risk not being believed, but they must then face retaliation, because how dare they speak.

It’s no wonder so many people never report.

“OceanHero” finances marine cleanings through the use of a search engine