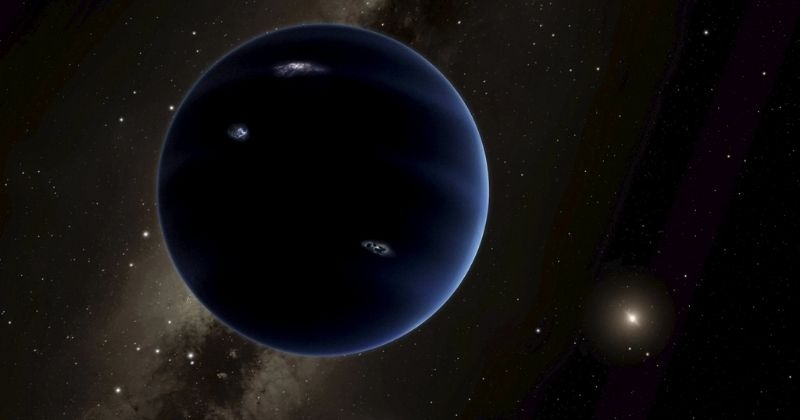 Scientists find solid clues of ‘ninth planet’ in our solar system, not Pluto

The ninth planet has remained a troubling subject for scientists and ordinary Earthlings alike.

When Pluto was stripped of its planet and declared a “dwarf planet” in August 2006, no one expected a replacement to appear in 15 years. But scientists have found preliminary evidence of a ninth planet in our solar system.

Are we approaching the discovery of “Planet 9”?

The initial theories on “Planet 9” were based on its alleged gravitational pull on nearby objects. But no evidence of the planet itself has been found. Now, a new estimate postulates that the so-called ninth planet in our solar system is closer and more observable than previously thought..

Previously, it was estimated that “Planet 9” completed a single orbit around the Sun in 18,500 years. The new research lowers the estimate to 7,400 years, suggesting it could be much closer to the Sun and Earth than previously thought.

The new research was conducted by Mike Brown and Konstantin Batygin of the California Institute of Technology. It has been approved for publication in the Astronomical Journal. In a conversation with NatGeo, Brown claimed that “Planet 9” is only a few years away from being discovered. 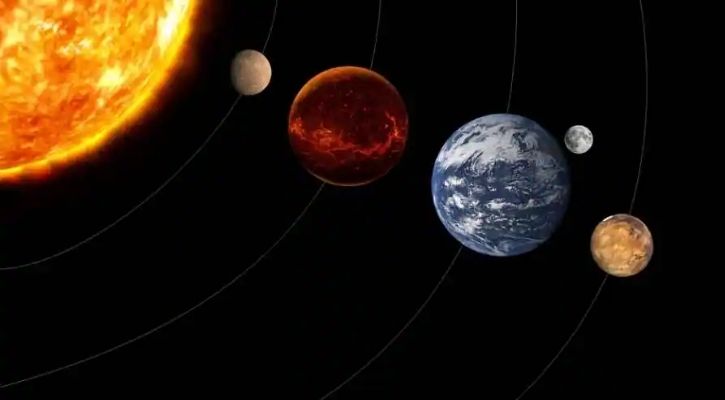 Based on gravitational assessments, scientists have discovered that the planet could be six times the size of Earth, but it’s difficult to determine if the planet is rocky like ours or a heavy dense gas mixture like Neptune.

What a new world in our solar system means

If it were real, the planet would change our understanding of the solar system – by reversing the number of planets to the original number of nine, but without Pluto. Neptune was the last planet to be added to our solar system’s list in 1846 when it was discovered due to gravitational influence on Uranus. 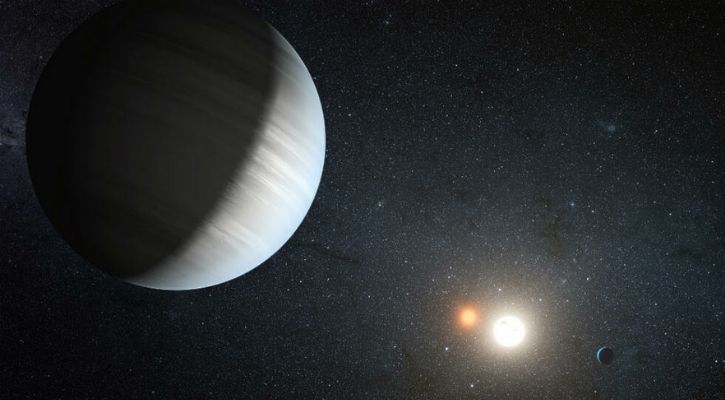 Gravitational pull has helped scientists find an array of space objects – from giant stars like the Sun to planets like Earth orbiting it. Black holes are also rated by the force of gravity around them. However, not everyone is convinced. It is quite possible that the gravitational footprints are just vestiges of gravity lingering in space.

Read also : Scientists say there is only one Earth-like planet in our galaxy

Either way, scientists have created a “treasure map” to make it easier to find “Planet 9”.

According to them, the planet was able to hide behind shiny objects in the populated region of the Milky Way.. And the study claims there’s a 99.6% chance that the orbital pathway of icy objects beyond Neptune is a product of “Planet 9” instead of being pure fluke.

What do you think of the existence of a ninth planet in our solar system? Let us know in the comments and don’t forget to read all about science and technology on Indiatimes.com.

Apple should abandon Google and create its own search engine