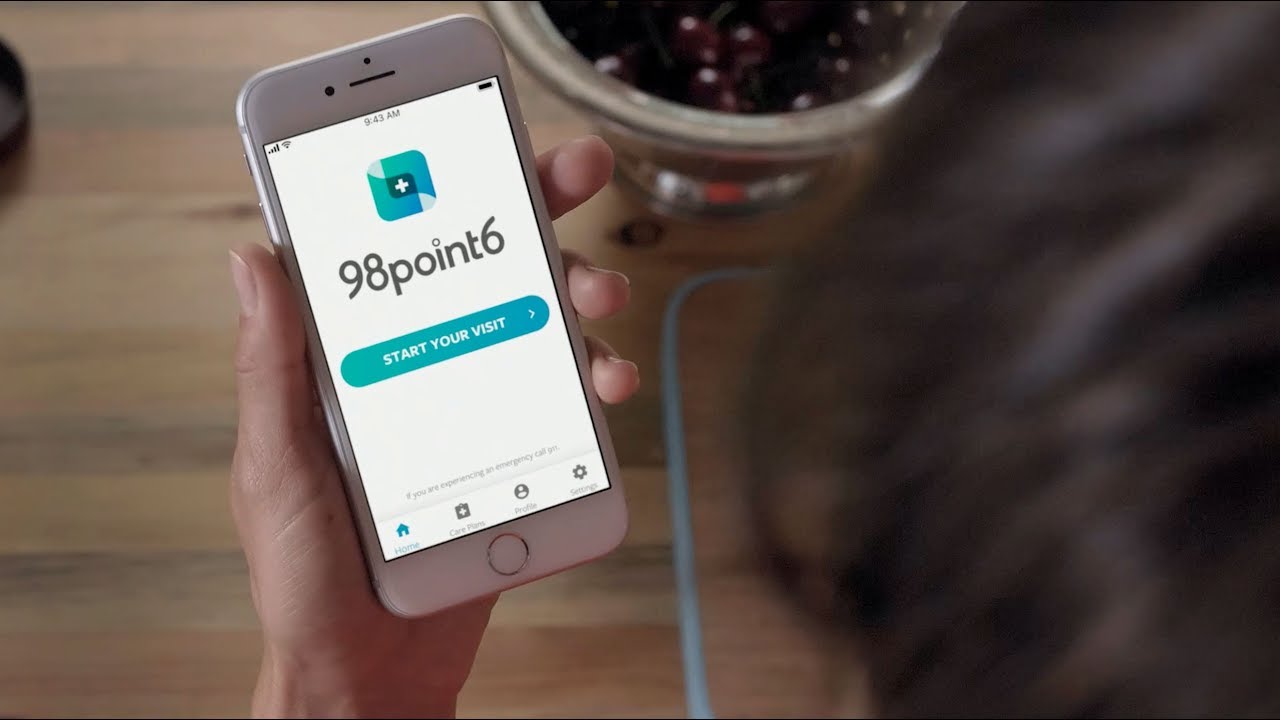 Seattle-based 98point6 announced that it is licensing its virtual care delivery platform under an agreement with Tacoma, Washington-based MultiCare Health System. This is the company’s first foray as a third-party software provider, and it has raised more than $20 million in a convertible note offering to fund its expansion.

The licensed technology will be used to support Indigo Health, a division of MultiCare Health System which manages emergency care for minor illnesses and injuries. Indigo was founded in 2015 and has grown to 35 urgent care clinics across Washington, along with a virtual care component. MultiCare is Washington State’s largest healthcare system.

“The healthcare landscape is changing rapidly, with big players in the technology and healthcare industries making significant investments in this direction,” Indigo Health President Ryan Fix said in a statement.

98point6’s move comes at a time when tech companies are making inroads into healthcare. Amazon is set to acquire publicly traded primary care company One Medical for $3.9 billion and has also reportedly bid on home technology provider Signify Health. Oracle recently acquired healthcare IT company Cerner in a deal valued at $28 billion.

Founded in 2015, 98point6 was launched to make connecting with a doctor as “easy as texting or searching online”. Its subscriber base has benefited from the pandemic, nearly tripling in size. However, it cut 10% of its workforce in July.

A recent analysis from Trilliant Health shows that demand for telehealth declined nearly 60% from April 2020 to April 2022, “suggesting that the increased availability of virtual care options has not changed widespread consumer preferences.”

98point6 is led by Jeff Greenstein, who became the company’s permanent CEO after assuming interim leadership roles following the departure of former CEO and co-founder Robbie Cape in August 2021.

98point6 now has over 300 full-time employees and ranks 28th on the GeekWire 200, our list of the Pacific Northwest’s top tech startups.

The funding comes from private equity giant L Catterton and late-stage investment firm Activant Capital, which both led the Series E round by 98point6 when it raised over $118 million in October 2020. The company did not disclose its valuation.