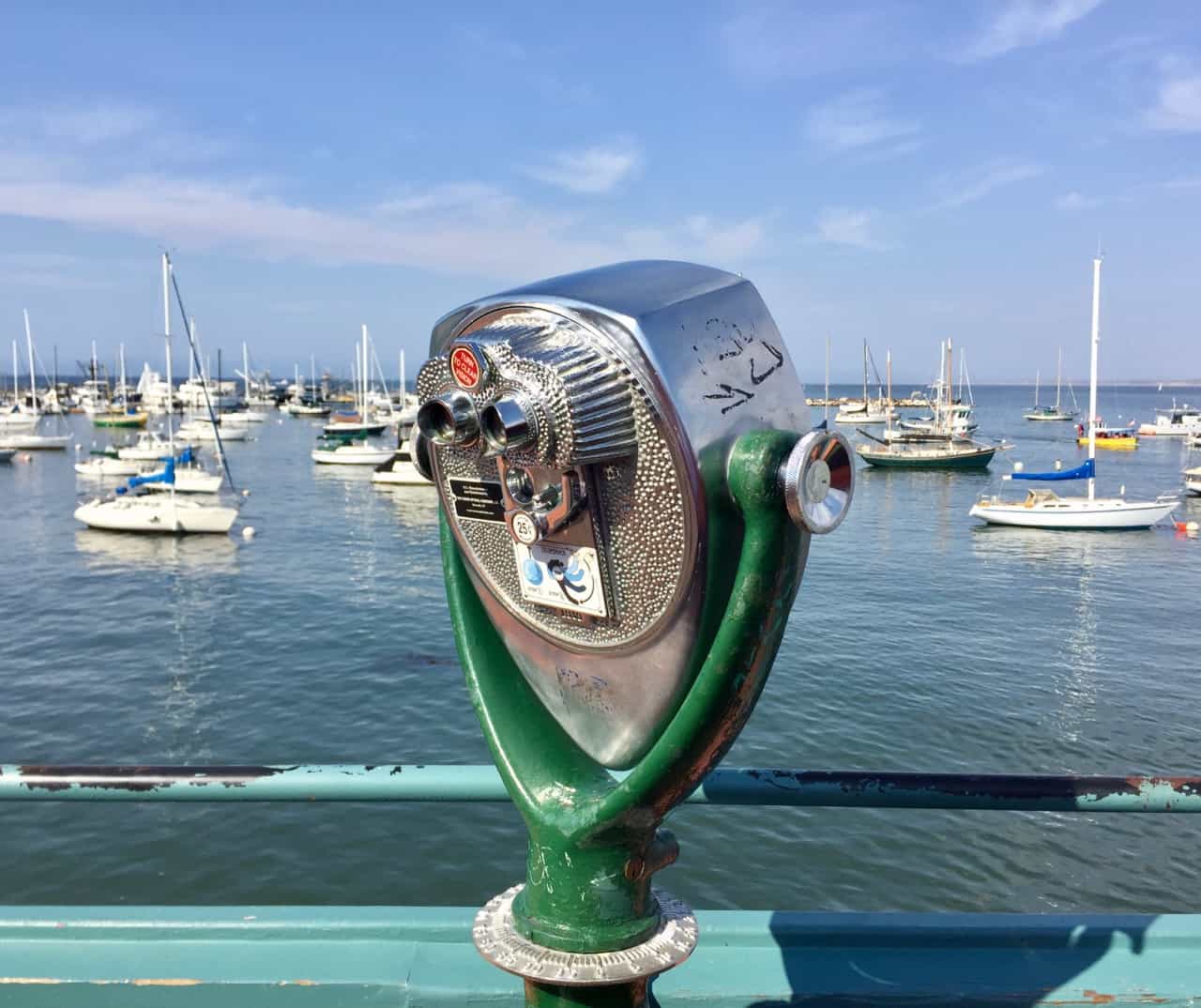 Rather than using a centralized computing infrastructure fully controlled by a single company, Presearch “runs on distributed nodes on computers managed by thousands of community members around the world.”

“In a world where one company controls 92% of the search engine market and the flow of information for billions of people, there is a clear need for a decentralized Web3 alternative. Presearch offers a community-run alternative to centrally controlled search engines like Google, DuckDuckGo, and Brave. The launch of Mainnet today is a major milestone for the Presearch community and for the future of research.

In 2018, Google was “fined €4.24 billion by the European Commission for using Android unfairly to consolidate its dominance in search engines”.

Google agreed “to make changes to its default settings, making Presearch a default search engine option on all Android devices in the UK and Europe in 2021”.

Nearly 70% of smartphone owners in Europe use Android, which “contributed to a significant increase in Presearch downloads on Android devices.”

Now a “leader” in decentralized search, Presearch has built “a growing network of 65,000 nodes run by community operators to power its Testnet search engine.”

Today’s launch marks the transition of the platform’s heavy traffic to this decentralized network of nodes “as they migrate from Testnet (early testing) to Mainnet (production).”

The decentralized network will now “process over 5 million daily private searches with the ability to scale to hundreds of millions.”

Node operators are “rewarded with Presearch’s PRE cryptocurrency for each successful request they process, allowing them to capture a portion of the network’s value, similar to how Bitcoin miners earn BTC when processing financial transactions on this network”.

“Instead of a few companies acting as gatekeepers controlling access to information for the entire world, Presearch is pioneering a better future where search algorithms can be created and run openly by anyone, controlled by everyone, and where choice and control is returned to those who use the search engine.We are grateful to the Presearch community for enabling this important step as we all launch the Presearch mainnet together.

As noted, Presearch is a “decentralized” privacy-focused search engine with 3.8 million registered users and 150 million monthly searches, “making it one of the top 10 most visited blockchain websites in the world. and one of the fastest growing search alternatives.”

Community-driven and powered by a global network of node operators, Pre-search “is able to function as a decentralized search engine.”

The network is powered by the PRE token, which “enables the transfer of value between researchers, advertisers, node operators, and other community members who help grow the network.”