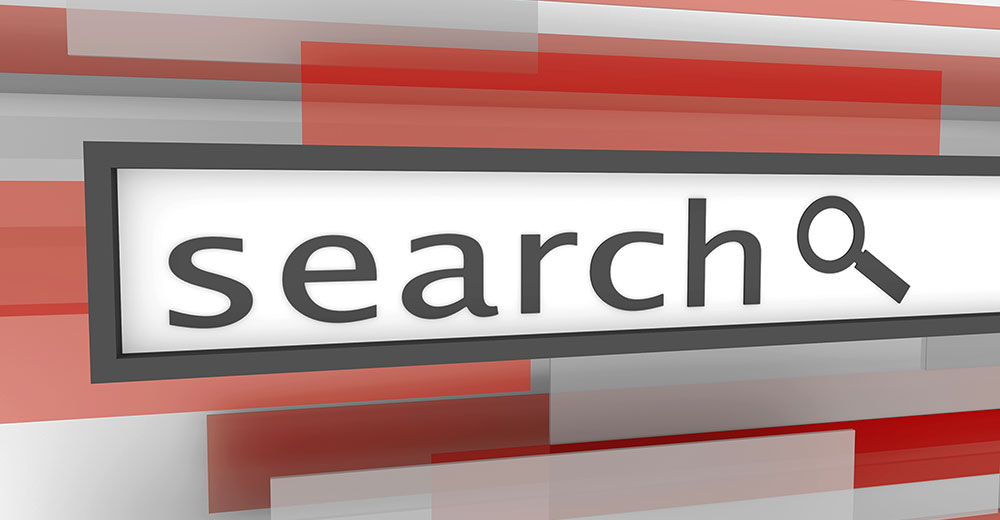 A new search engine powered by artificial intelligence and natural language processing offers an alternative to the listings of web pages that make up the results of a typical online search.

Called And methe search engine combines the use of large language models – think OpenAi’s GPY-3 – and live web data to craft an answer to questions posed by searchers.

“We use AI and natural language processing to understand the intent of a question,” explained co-founder Angela Hoover.

“Andi will look at the top 10-20 results for a given query,” she told TechNewsWorld. “Then, using large language models, it will generate a direct answer to the question.”

Does the Internet need another search engine? Hoover thinks so. “Google is down,” she said. “Google is designed for how the web worked 20 years ago. The cognitive overload of ads and links overburdens the user and leads to a lot of distraction and wasted time.”

“People want direct answers to questions. They don’t want a list of links,” she claimed.

Andi is designed for a younger population.

“It was like getting my search results from a social media feed. It appeals to younger users,” observed Will Duffield, a political analyst at the Cato Institutea Washington, DC think tank.

“The clean reading look that Andi provides seems like a refusal to add more and more widgets to search,” he told TechNewsWorld.

Hoover acknowledged that Andi aims to appeal to young people, especially Gen Z. “Gen Z lives in visual streams and chat apps. My generation spends all of its time in conversational interfaces,” she said.

“The key to taking on Google is having a conversational interface,” she said. “Everyone who tried to take on Google was just weaker copy with the same amount of overwhelming information, spam and clutter in the results.”

“Generally, users are starting to tire of Google’s search algorithms as being biased, deterministic, and selective,” he told TechNewsWorld.

“Whether or not that perception is accurate,” he continued, “a new search engine that uses common sense language and provides specific answers instead of links could be interesting, especially for older users. who don’t want to bother going through multiple links to get an answer to a question or query.

However, getting people to switch search engines is a daunting task. “Google has set the bar very high for web search,” observed Danny Goodwineditor of Search Engine Land & SMX, a digital marketing and advertising technology publication.

“The only reason we would need another search engine is if you can provide something better than Google,” he told TechNewsWorld. “Better search results. Better user experience. Better answers. Better anything.

There is simply too much information online now, most of which is of poor quality, added Greg Sterling, co-founder of Close to the mediaa news, commentary and analysis site.

“Google has been trying to address growing complaints about a decline in the quality and usefulness of its search results,” he told TechNewsWorld. “I believe there is an opportunity to provide a new or improved search experience. But this is a big deal and many of the new search engines are just replicating the look and feel of Google.

“The partial abandonment of Google by some younger users in favor of TikTok,” he said, “is an illustration of an appetite for something different.”

“The battle over who you see first in query results is extremely costly for brands and increasingly unpleasant for users,” she told TechNewsWorld. “For many users, the reality is that they just want the answer to the question they asked. They don’t want the Easter Egg Hunt that offers sponsored, prioritized results.

Kerstin Recker, Director of Strategy and Growth for Look for search engine said that there are many reasons for the existence of alternative search engines. “When a search engine controls the majority of the market, it controls what information most people get,” she told TechNewsWorld.

“The top search engines all factor engagement into their rankings,” she continued. “The more clicks a result gets, the more likely it is to rank higher. What the majority of search engines don’t take into account is the quality of the content.

“Alternative search engines are needed to balance biases and give people more choice and clarity around information discovery and privacy,” she added.

Competing with the biggest search player can be tough for an alternative search engine, but not hopeless.

“If you’re going to compete with a dominant product like Google, you find a niche that Google doesn’t want to meet – in this case answering questions – and you come up with a service that does a better job,” explained Rob Enderle, president and analyst. principal at Enderle Groupa consulting firm in Bend, Ore.

Andi’s target demographic should also help him gain traction in the market, Enderle added. “It targets a demographic with something that the demographic feels they don’t get from the main search engine,” he said.

“The one thing about a young demographic is that they’re very active on social media,” he continued. “So if a few influencers get excited about this, it could be of interest to a lot of people.”

show me the money

Providing answers, not lists, isn’t the only way Andi differs from some of its competitors. It does not charge for its service and does not store personally identifying information about its users.

Hoover explained that the service is considering several ways to generate revenue, including creating a premium service tier, offering API services, and partnering with publications. “There’s no reason we can’t partner with tools like Amazon Alexa and other types of voice search,” she added.

Duffield, however, said it could become difficult to become profitable through organic link referrals and add-on services. “Current searches are associated with advertising for a reason. That’s how you make money,” he added.