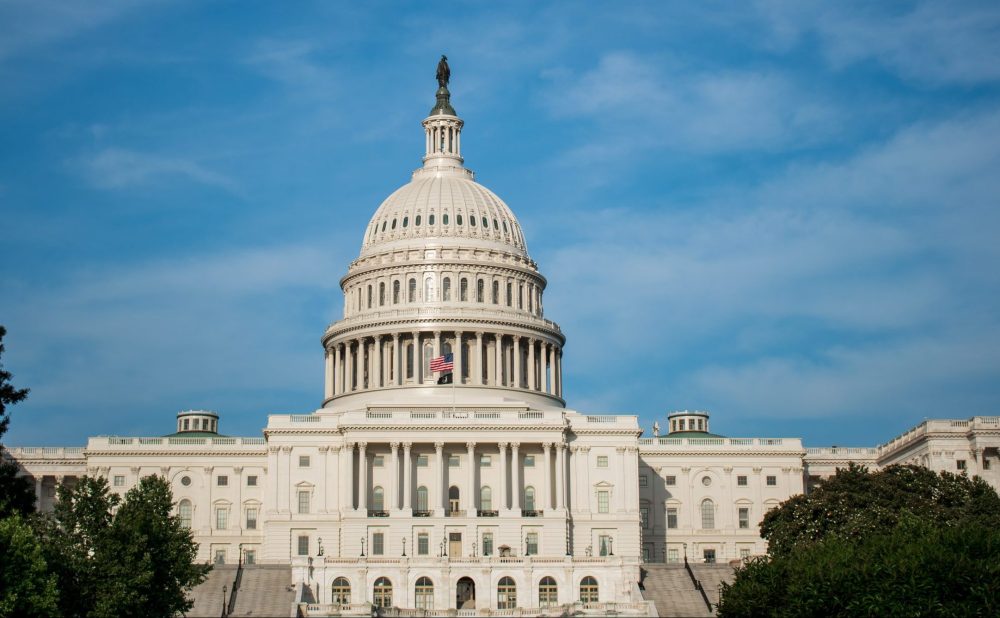 The US Commission on Security and Cooperation in Europe (CSCE), aka the Helsinki Commission, announced on its website that the United States Senate adopted the Transnational Law Enforcement and Liability Prevention (TRAP) provision, which aims to combat political abuses by the International Criminal Police Organization (INTERPOL), Turkish minute reported.

The legislation, which was introduced in 2021 to the Senate by Senator Roger Wicker, a ranking member of the Helsinki Commission and President Ben Cardin and passed as part of the National Defense Authorization Act (NDAA) for fiscal year 2022, counter politically motivated abuses of INTERPOL Red Notices from authoritarian countries such as China, Russia and Turkey.

â€œOur disposition will make American policy to combat the exploitation of INTERPOL, in particular by pointing out and humiliating Member States which abuse its mechanisms. This amendment will protect the United States, our allies and all those who fight or flee authoritarian regimes from extraterritorial and extrajudicial abuse, â€Cardin said last week.

“We have seen time and again how corrupt dictators take advantage of INTERPOL to intimidate and harass those who expose their immoral acts, even after they have fled their homes and countries in search of safety,” said Steve, co-chair of the Helsinki Commission. Cohen also said, adding that the provision would protect these dissidents and ensure that “our own institutions are not used against us – or against them.”

According to a report from the Stockholm Center for Freedom, the Turkish government led by President ErdoÄŸan has used the international notification system, such as red notices and broadcasts, to target political opponents who have only criticized the government.

Likewise, he also abused INTERPOL’s database of stolen and lost travel documents by filing tens of thousands of notifications for critics and opponents who in many cases did not even know their passports had been invalidated.

The Turkish government has criticized INTERPOL for refusing most of its requests on the basis of article 3 of the organization’s statutes, which stipulates that â€œThe Organization is strictly prohibited from undertaking any intervention or activity of a political, military, religious or racial nature.

Speaking to reporters on INTERPOL’s General Assembly, which took place in Istanbul from November 23 to 25, Interior Minister SÃ¼leyman Soylu said the organization was rejecting Red Notice requests from Turkey since the abortive coup of July 15, 2016.

According to Soylu, since the coup attempt, 982 Turkey’s Red Notice requests have been rejected by INTERPOL, compared to just 100 in the 20 years between 1996 and 2016.

Take a second to support the Stockholm Center for Freedom on Patreon!

If you care about privacy, use this default search engine in Chrome, Safari, and Firefox