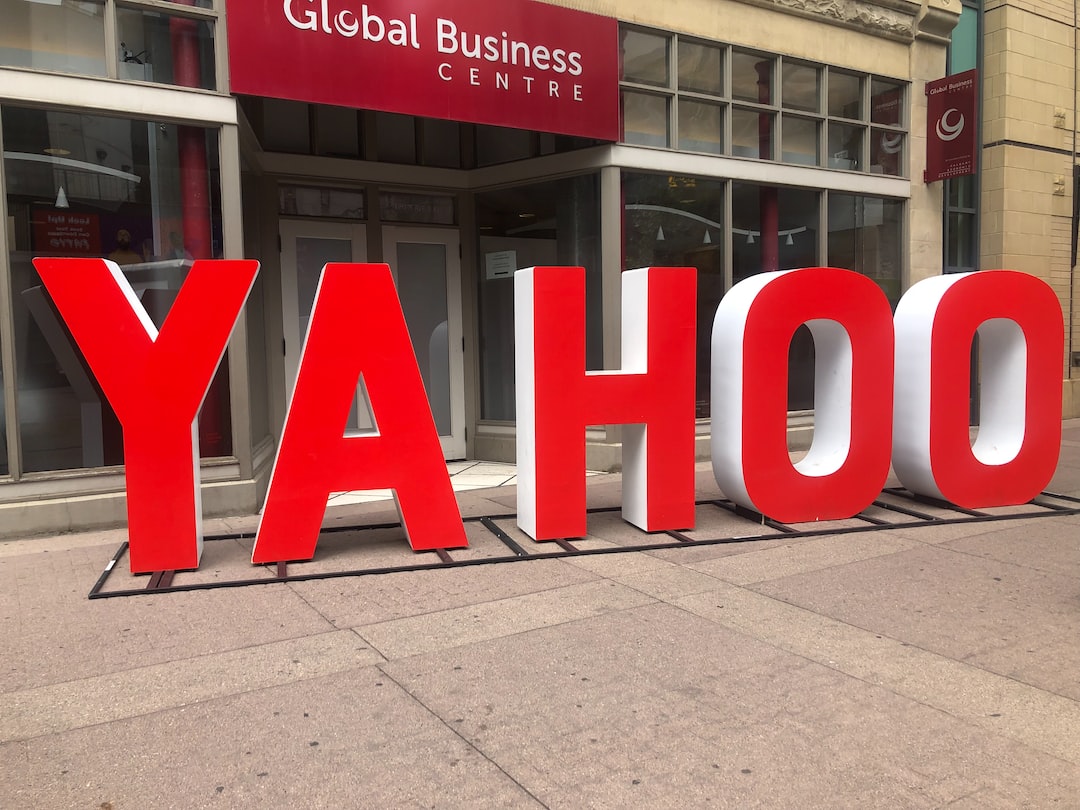 Yahoo just got caught up in a major plagiarism scandal and has to pay big.

A federal jury in Oakland has found the Sunnyvale-based web portal and online services company to pay a software company $15 million for infringing on its search technology patent. A Texas-based software company called Droplets Inc. holds a software patent from 2004 that allows users to access specific parts of a website without having to download the entire page, such as the Chronicle reports.

Other companies have also been sued for infringement of this patent in the past. Amazon, Apple, Facebook, Google, and YouTube eventually entered into licensing agreements with Droplets. But Yahoo decided to sue, claiming they had developed their own fast search technology before Droplets.

☄ Yahoo is widely considered a dinosaur in the search engine optimization world. Keeping up with every algorithm update for your website can be a challenge. the Best SEO Companies in San Francisco can help you navigate these changes and keep your business ahead of the competition! ☄

Yahoo and the investment firm that currently owns the majority stake in the company, Altaba, argued that the platform’s methods were its own, but the jury was unconvinced. The jurors, however, did not believe the infringement was “willful”, but they unanimously decided that Yahoo’s Search Suggest feature infringed the Droplets patent. This feature allows users to enter individual phrases or words to perform quick searches within a web page.

Courtland Reichman, one of Droplets’ lawyers, tells the Chronicle that the victory was significant.

“It validates decades of effort on their part in that they’ve changed the way the internet works,” Reichman says. “You have to protect inventors, otherwise they will stop inventing.”

“Yahoo has taken this case to court because it strongly believes that the Droplets patent has nothing to do with Yahoo’s technology,” Jameson said in a statement to The Chronicle. “While we were certainly hoping for a full defense verdict, we are pleased that the jury entirely rejected Droplets’ claim that four of the five technologies charged violated” patents.

This payment is only the most recent of Yahoo’s financial problems.

The company agreed to pay $50 million in damages and provide two years of free credit monitoring after what was, at the time, the biggest security breach in historyaccording to the Associated Press.

Yahoo plans to appeal the verdict in its Droplets case.

“We remain confident that when the litigation process is completed, Yahoo will be found not to infringe Droplets’ patent,” Jameson said of the appeal.

Droplets has another trial coming up in June for a similar lawsuit against Nordstrom, Inc.

Google vs. Startpage vs. DuckDuckGo vs. Bing