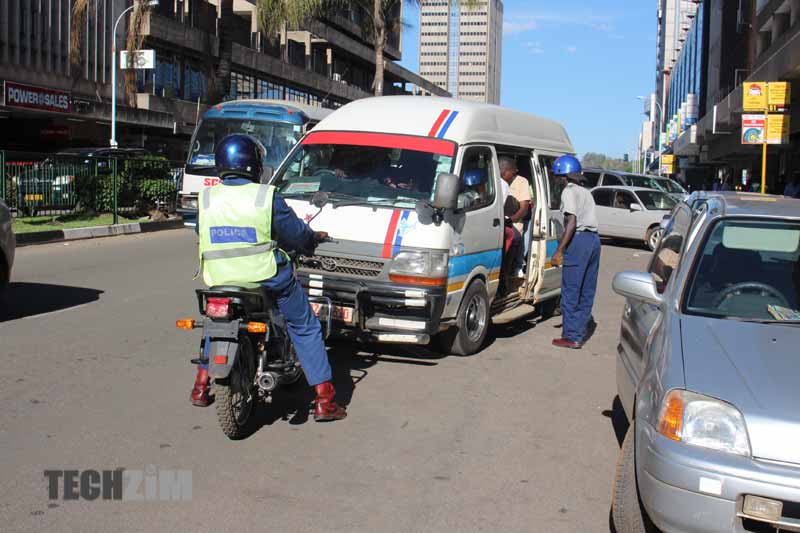 The Police of the Republic of Zimbabwe (ZRP) has an outstanding payment of US $ 4.2 million which is needed to acquire a fingerprint tracking system.

According to News day, this information was shared by ZRP’s finance director, Senior Deputy Police Commissioner Wiklef Makamache, in a speech to a parliamentary committee on home affairs.

This money is being used by the ZRP to fulfill some of its obligations, an arrangement that has received the green light from the National Treasury which has not been able to fully meet the financial demands of the police.

One of those requests was for funds to complete the purchase of a Automated Fingerprint Identification System (AFIS). This is software that automatically identifies whether or not a submitted set of fingerprints matches those stored in a central database.

Obtaining the system was part of a project that is expected to migrate all fingerprint searches from the manual process – which delays the legal process and is open to errors and abuse – to a faster automatic process.

In 2014, following the completion of the first phase of the migration to an automated system, ZRP Commissioner General Augustine Chihuri calls for funding of the National Treasury to complete the process.

We expected it to be completed by 2017 with the full integration of the system within the interior ministries, however, the lack of resources delayed the project.

Unless the finance ministry provides the necessary resources to finalize the purchase of the system, it is likely that funds raised through cash-generating activities like traffic fines will face this challenge.